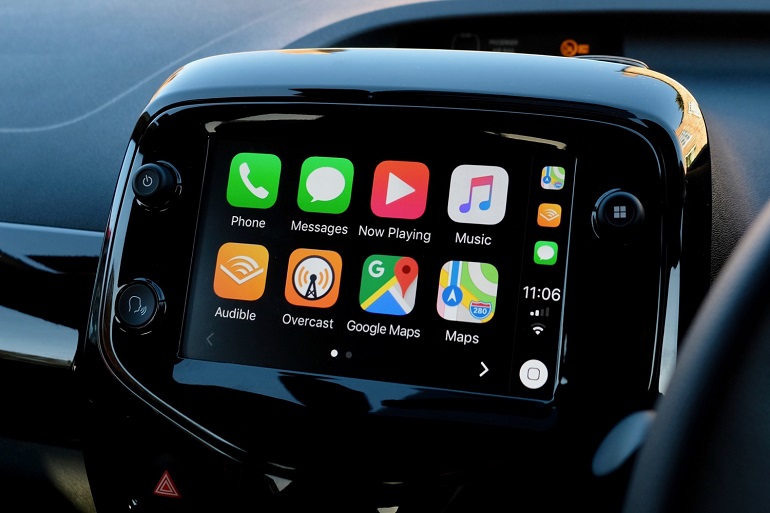 The two main mobile operating systems today, iOS and Android are more capable than ever. However, these two differ on so many levels. While Android is more like the wild-wild-west where virtually anything is possible, iOS is as closed source as they come. Case in point, Android Auto and Apple CarPlay.

Apple really frowns upon the idea of user customization. Why that is? We don’t really know. But based on the company’s ‘everything just works’ mantra, maybe Apple thinks users will break their devices if given a lot of power.

This tight-handedness has led to a rather bustling jailbreak community. These are developers and mostly enthusiasts who find loopholes in iOS and find a way to modify system settings. This opens up a whole new world of interesting things, previously not heard of on iOS.

One such nifty tool is CarBridge. See, Apple’s CarPlay is a really useful tool that helps users stay safe on the road by being off their phones. Part of making this possible is by greatly limiting the number of usable apps, presumably to avoid distractions while on the road.

This limitation can be very frustrating when you just want to use that app on your phone, but Apple does not officially support it on CarPlay.

CarBridge also allows you to bridge official CarPlay apps which disables the official CarPlay portion of the app and enables the ability to show the full iPhone app on CarPlay, so you can use Apple Maps on your car without limitation, just how you remember it.
Source

Because of the nature of this software, not all apps will display perfectly. As a solution, the developer has included the Portal app. The Portal app allows users to directly view your phone’s screen and control it with the touch on the car’s infotainment system.

With this, a user can use whatever app that is on their iPhone, just how it was intended to be displayed. Joystick-only CarPlay users can also benefit from and launch the Portal app. The only difference is that joystick users cannot control the phone from the car, but can still view it just fine.

CarBridge has been available on previous builds of iOS and with the latest update, it now supports iOS 13 devices. This tool breathes new life into cars with Apple CarPlay by opening up a whole new set of apps that were previously unsupported. A tool that bypasses Apple’s limitations will always require a jailbreak because of the nature of how this type of software works.

NOTE: We have more stories on such tools and the jailbreak community in our dedicated Jailbreak section. 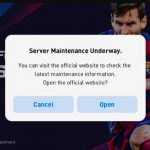