Niantic has recently rolled a new update for the game with the version number 0.167.1 to fix the ongoing GO Battle League and other stability issues. Pokemon Go Battle League feature was added to the game two weeks ago, but many players are currently experiencing several bugs with GBL.

All these above mentioned Pokemon will not hatch from 2 km, 5km and 10 km Eggs. Also, the generation four type fighting Pokemon, Riolu, will hatch from 10 km Eggs. Niantic has not provided any end date for this hatching event. Apart from this, Niantic has also revealed the upcoming Community Day. Pokemon Go February Community Day will feature Pokemon, Rhyhorn. It is a Ground and Rock-type Pokemon which evolves into Rhydon, and it can be further evolved into Rhyperior. 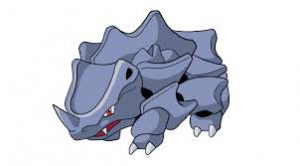 Voting for the Community Day has been introduced for the first time in the history of Pokemon Go. Players were asked to vote among the following four Pokemon – Machop, Rhyhorn, Vulpix and Dratini. Rhyhorn received the most number of votes and it will now be featured in the upcoming Community Day. The upcoming Community Day is also featuring a variety of bonuses for players. The list of bonuses that will be awarded to players include the following : 3× Catch Stardust & 3 hours lures. Also, if you are lucky, you may encounter a Shiny Rhyhorn. 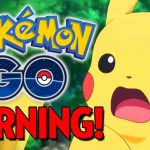