ETERNAL BLOOD is a fast-paced shooter that places you in an arena to face legions of demons. Armed with dark magic and a fluid movement system, fight to survive alone or with a friend, and become a God of Destruction.

It’s rumored to be released on 17th February 2020. The Developer has not officially announced the exact date, as it says ‘Coming Soon!‘ on the Steam Store page. The developer has also announced that, the game can be played via LAN Co-op, which is very exciting! The developer of the game is ‘Bloody Pixel’. The fact that they included LAN Co-op as an option is very exciting. It’ll be fun to team up via LAN and play together on the same device. The game Contains, Blood and Gore, Intense Violence.

You can buy the game on the Official Steam Store once it releases. It’s rumored to be released on 17th February 2020. 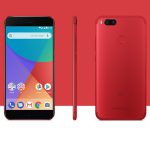 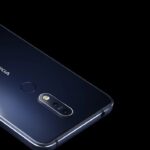