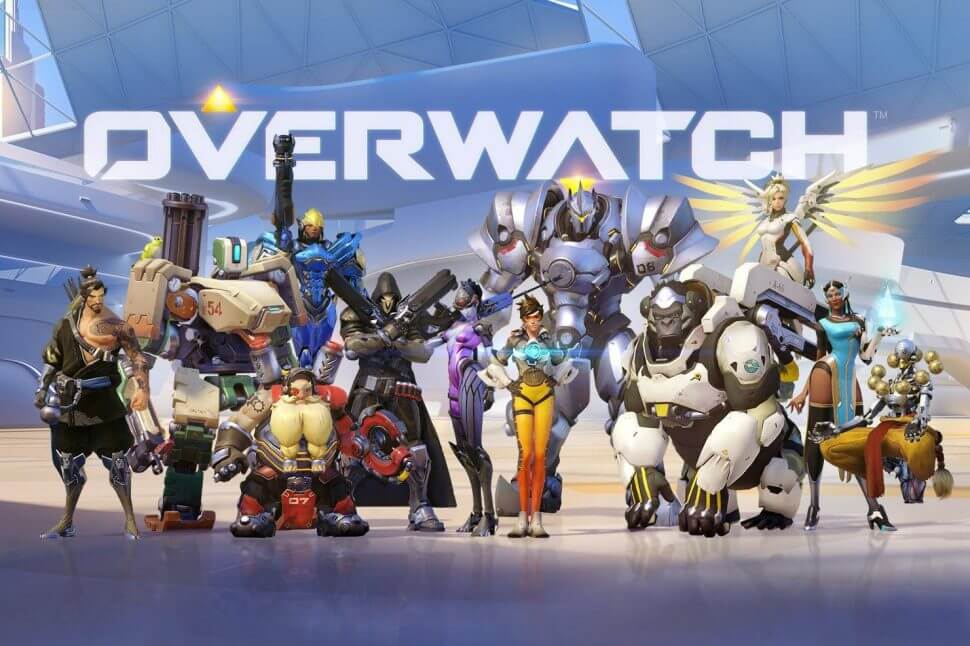 Overwatch has received a new patch today and the latest update for the game is coming with version 1.44.0.1. Well, it is a third hotfix for the game with the same version number. Overwatch February 12 update is live on all the platforms including Windows, Nintendo Switch, Xbox One, and PS4.

Speaking of Overwatch, it has been developed by Blizzard and it is one of the best team-based multiplayer first-person shooting games that are currently available on the market. The game was released in 2016 & since then it has been running strong.

Overwatch game features over 30 playable characters and they are called as Heroes. The most recent character which has been introduced in the game is Sigma. However, in December, Overwatch Director, Jeff Kaplan possibly teased a new hero, Junker Queen during the Christmas Eve Yule Log stream & playing Lego. He also guessed her role by saying the following :

Well, it is yet not clear, when Junker Queen will be added to the game. But we are keeping a close watch on all the developments and will update you with more information on this whenever Blizzard will reveal it. Developer Comment: On top of the high utility Brigitte brings to her team, she also dishes out a ton of healing and armor. We’re reducing some of this healing and armor to help keep her in line with the other healers.

Widowmaker has become stronger over time following changes to other heroes, such as power reductions to barriers. This change is intended to slow down her shots, reducing her overall DPS. 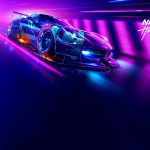