[Update: Feb 12] Is Instagram down and not working again? Users say app not refreshing 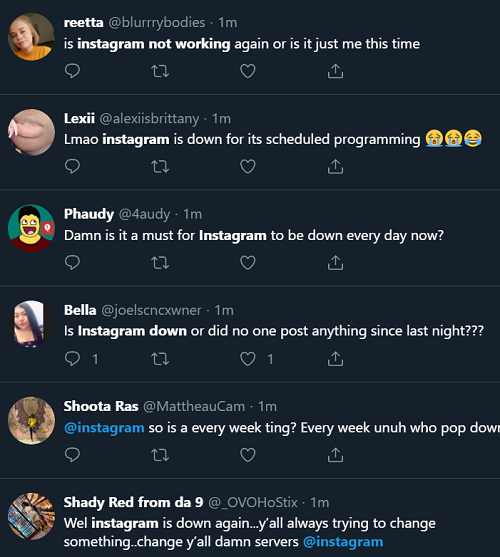