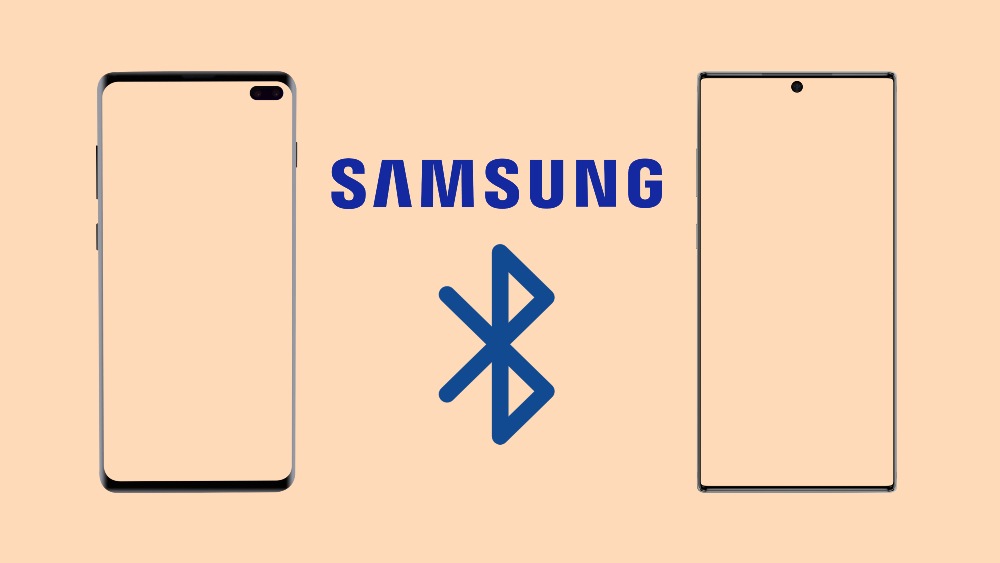 Samsung has improved a lot (literally!) when it comes to pushing regular and timely security updates. In fact, it has become the fastest to push the February 2020 security patchset, even before Google itself.

Matter of fact, previously the Korean OEM has pushed in quite a few beta updates before rolling out the stable Android 10 based One UI 2.0 updates for its devices.

And it seems like there has been some alteration done to the already existing features as well apart from bringing new features with the One UI 2.0 (Android 10).

You can find dozens of user reports reporting about the missing ‘Dual Bluetooth Audio’ feature on the Galaxy S10 and Note 10 smartphones right after stable Android 10 (One UI 2.0) updates.

For those who do not know, dual Bluetooth audio feature on Samsung Galaxy devices allows the user to get output from two Bluetooth connected speakers simultaneously. Note that this feature is limited to Galaxy devices with Bluetooth 5.0.

And there are users who were unable to find this feature on their Galaxy Note 10 and S10 devices. You can read some of the user’s reports below:

Is anyone else missing this feature when upgrading to Android 10? I’ve looked in advanced settings and also used the search feature within settings.

Why is there no dual audio anymore that makes me mad

In fact, going by the list of Samsung devices that support this dual Bluetooth audio feature, Galaxy S10 series and Note 10 series are mentioned there:

And if you are unable to find the dual audio via Bluetooth feature on your Galaxy S10 and Note 10 devices after Android 10 update then there is a detailed solution below:

1. Swipe down to accesss your Quick Settings and tap on Media

3. Select the Bluetooth devices you would like to play your Audio output from

4. Once you have selected your Bluetooth Audio output devices you will be able to control and adjust the volume using the volume keys.

Let us know in the comments below if this solution mentioned in the official Samsung support website does the trick for you in enabling the dual Bluetooth audio feature on your Galaxy S10 and Note 10 or not?