Pokemon Go Battle League feature was added to the game a week ago. But the newly added feature is plagued with bugs and many players are experiencing lags and freezes. Many players are also facing delays while battling which results in the losing of matches.

Yesterday, Niantic disabled the Go Battle feature to fix the Airplane Mode PvP exploits. The feature was disabled for the whole day. The feature is now available again, however, players are now facing delays, lags, and freezes.

Niantic has taken the route of Twitter to address the issue of lags & freezes. According to Niantic, their team is investigating reports of lagging and freezing in the middle of battles, as well as other unintended behavior in GO Battle League. Have a look at the official tweet below. We are keeping a close watch on this matter & whenever any update will arrive regarding this, we will update you with more information. Apart from this, Niantic has also announced the details regarding February Community Day. 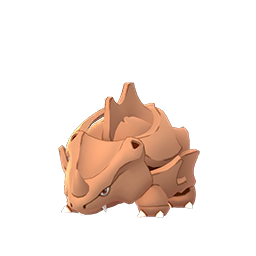 Apart from this, Team Go Rocket has taken control over some more Pokemon. There is an addition of some new Shadow Pokemon to the game. The list of Shadow Pokemon that have been added to the game includes the following : Vulpix, Ninetales, Exeggcute, Exeggutor, Omanyte, Omastar, Misdreavus, Carvanha, and Sharpedo can be found while battling Grunts. Team GO Rocket Leaders might have Pinsir, Mawile, and Beldum.