Pokemon Go is one of the best-augmented mobile games that are currently available in the market. The game was launched in 2016 & since then it has been running strong. Pokemon Go was the top-performing game for Niantic and it generated $1.4 billion for the company.

The credit of Pokemon Go’s success goes to Niantic for planning the interesting events. Last year, Niantic added Team Go Rocket to the game which skyrocketed its success meter. This year, once again, Niantic has played a masterstroke by adding a much-awaited Go Battle League feature. Well, Team Go Rocket quests have once again got updated for February. We have listed below all the Team Go Special Research Tasks along with their rewards. This is a fourth Team Go Rocket leader research. Have a look at all the details down below. 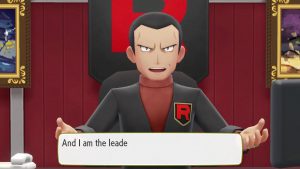 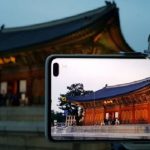