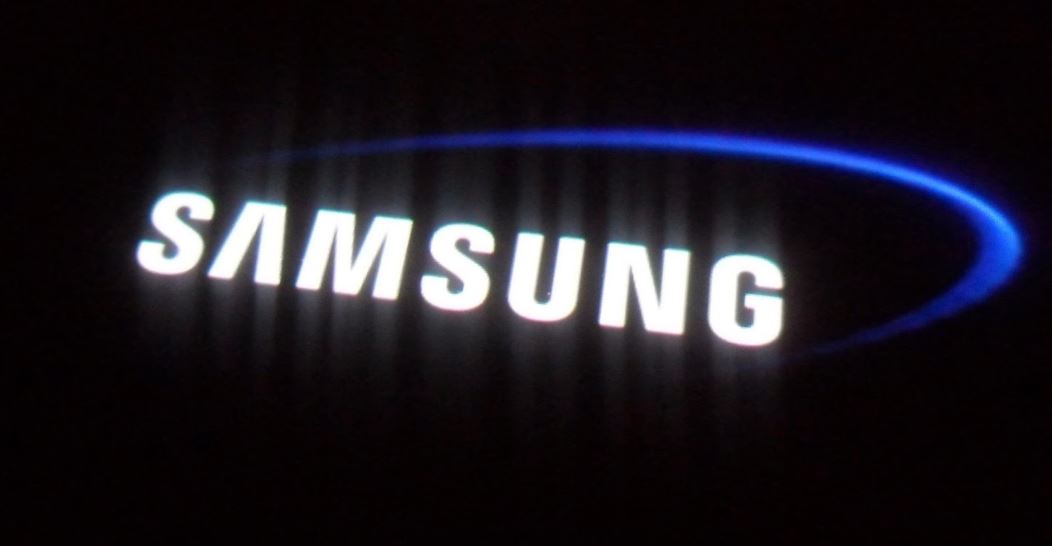 Samsung is about to bring up a bunch of phones this year starting off with the Galaxy S20-series and the Galaxy Z Flip which is due to launch at an Unpacked event on 11 February.

Cut to now, in a recent development, Galaxy Z Flip has bagged in the NBTC (National Broadcasting and Telecommunications Commission) certification ahead of its launch.

Besides, the company is also expecting to bring in some new mid-rangers as well this year. Confirming this piece of information, tipster Sudhanshu tweeted the NBTC certification for both the upcoming Galaxy M11 and A11.

In fact, both the Samsung Galaxy A11 (model number SM-A115F/DS) and M11 (model number M115F/DS) have grabbed the Wi-Fi Alliance certification hinting that both the device will run on the latest Android 10 OS.

Although, Samsung is going to add more devices to the M and A series of its smartphone lineup, there hasn’t been much information regarding both the Galaxy M11 and A11 as of now apart from these certifications.

We will have to wait and watch for further developments in this regard. In the meantime, you can check out our dedicated Samsung section for reading similar stories surrounding Samsung smartphones.