When it comes to the best shooting games, Counter-Strike is undoubtedly coming in the top 10 list. The game was launched on November 9, 2009, and since then it has been running strong. It’s upgraded version Counter Strike Global Offensive was released on August 21, 2012. A new update has gone live for Counter-Strike Global Offensive & it has brought a lot of enhancements to maps including Cache, Train, Dust 2, and Mirage. Talking about the changes, Mirage has received a AWP wallbang spot from palace to scaffolding close corner, A site. You can check all incorporated changes down below. 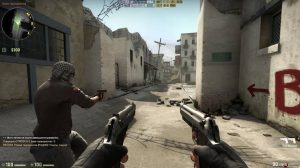 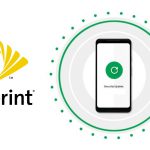 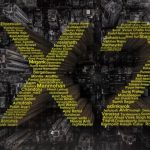