Niantic has introduced an all-new Pokemon Go Battle League to the game but many players are currently experiencing an issue with this new feature. Before getting into the issue, let us understand this new feature.

Pokemon Go Battle League will allow trainers to battle other trainers globally & Niantic has started rolling out this feature. It will start gradually becoming available to Trainers based on Trainer level. However, for many Pokemon Go players, this new feature is showing locked status. Have a look at a few complaints from trainers below. 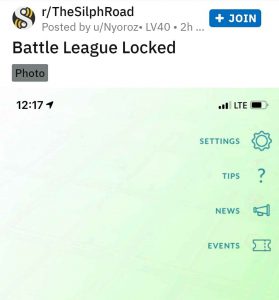 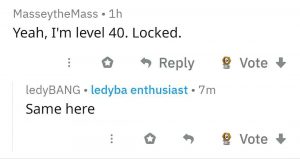 Also, some players are getting an error in finding party. Well, Niantic has not addressed this issue yet. But we are keeping a track of all the developments & will update you with new information, whenever it arrives.

Speaking of the competitive league, the preseason of the GO Battle League will begin with the Great League, then move on to the Ultra League and the Master League. Leagues will rotate every two weeks. Players can still rank during the preseason, but your rank will be partially reset at the beginning of Season 1.

Next article One Piece 970 spoilers release date and prediction: Will Oda show us Oden and Kaido’s full fight?