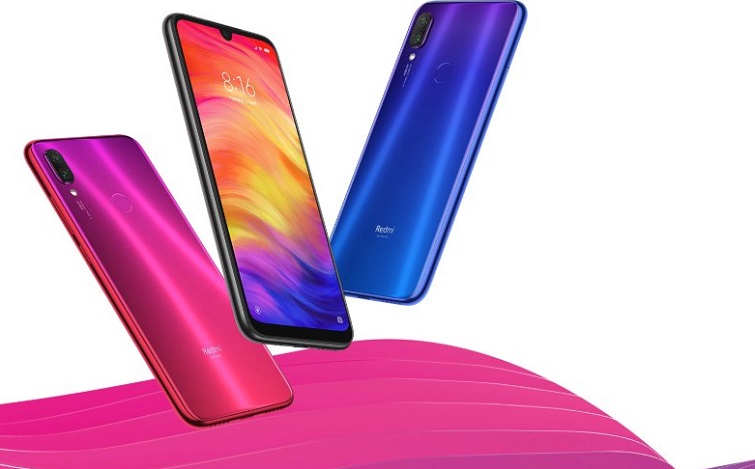 To say that Xiaomi’s Redmi Note 7 line of phones was a huge success would be an understatement. The Chinese phone maker sold over 10 million Redmi Note 7 series devices in just 129 days since its official launch.

While this is doable, especially by the Samsungs and Apples of this world, for a mid-range device from a Chinese phone maker, this is impressive.

The Redmi Note 7 Pro, the beefier device of the Note 7 duo still runs on Android 9 Pie. The device is in line for an update to Android 10.

According to Xiaomi, Android 10 should be available on Redmi Note 7 Pro within Q1 of 2020, at least in China. In India and other countries, the update will be available a few months after it is released in China.

This is interesting as according to recent reports, a Redmi Note 7 Pro running Android 10 has just been spotted in Geekbench’s database.

From the listing, Redmi Note 7 Pro users could have something to smile about as this could mean the Android 10 build for this powerful econobox is right around the corner.

However, it might be worth shelving the excitement for a little bit. Geekbench listings can often be faked. Anyone with a rooted device and the technical know-how can do this. We, therefore, cannot verify the legitimacy of the listing.

For more information as to when most devices will be updated to Android 10, check out this cool infographic.

Redmi Note 7 Pro was launched sometime back in March 2019. The device sports a 6.30-inch display with a Full-HD+ resolution (1080×2340 pixels). It has a glass-on-glass design that is protected by Corning Gorilla Glass 5 on both sides.

The device is powered by the Qualcomm Snapdragon 675 chip, clocked at 2.2GHz. This is paired with 4/6GB of RAM. Internal storage starts from 64/128 GB that can be expanded up to 256GB via a microSD card. The Redmi Note 7 Pro packs a 48-megapixel (f/1.8, 1.6-micron) primary camera and a 5-megapixel secondary camera at the back. It is powered by a 4000mAh non-removable Li-Po battery.