Chinese phone makers have a knack towards flooding the market with re-branded devices and/or phones with slightly enhanced configs. Well, Realme is not an exception.

Our readers might find it surprising that Realme 3 and Realme 3i even share a common firmware due to the similarities between them. 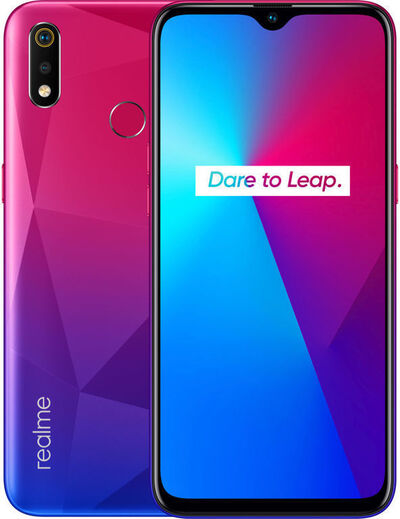 A similar scenario can be observed with Realme 5 and Realme 5s. While the latter sports a 48 MP primary camera sensor instead of a 12 MP one, their firmware packages are virtually identical. The OEM made it more complicated by launching Realme 5i with the same specs as the original Realme 5.

Talking about the ‘i’ moniker, the Chinese company is apparently ready to release the successor. Realme 6i, the sixth generation phone in this series (technically third though) should carry the internal model number RMX2040. The device is now certified in Singapore.

The Info-communications Media Development Authority (IMDA) listing, spotted by leakster Sudhanshu Ambore, confirms us the arrival of Realme 6i – sans any specific info about the hardware configuration. FYI, the particular model number did surface earlier.

Back in December 2019, DroidShout spotted RMX2063, RMX2040, RMX2020 and RMX2001 in the Eurasian Economic Commission (EEC) database. They suspected that these models were somehow connected with the forthcoming Realme 6 series. According to another report from 91Mobiles, these phones have grabbed the Bureau of Indian Standards (BIS) certifications as well. As a consequence, the India launch event should be quite near, albeit we still don’t know anything about the specs.

Do you think Realme will use age-old Snapdragon 710 SoC once again as a way out to clear their stock? Or are we going to see some MediaTek chipset powered phones as part of the upcoming Realme 6 series? Let us know by commenting below.

Next article Android 10 screen recording feature seems to be working again, but there’s a catch