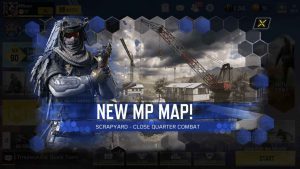 Call of Duty Mobile Season 3 is bringing in two new modes, a new multiplayer map, and a new Battle Pass for the game on January 19. Even after the launch of Season 3, the new content will keep coming for the game. Ground War mode will feature a large number of players in the Battle Royale theme whereas Rapid Fire is an intense fast-paced multiplayer mode. Ranked mode is live now and will continue throughout Season Three. Players can test their skills and fight up the ranks in the new competitive mode. Also, a few Season 3 Battle Pass rewards have been also been revealed for the game. The list of rewards include the following: 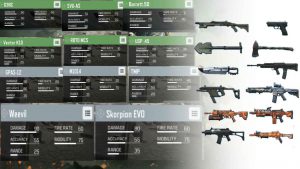 Previous article Honor Play EMUI 10 (Android 10) update might arrive in March, date yet to be confirmed