‘Pokemon Sword and Shield’ game was released on November 15, 2019. The game introduced the Galar region & many new Pokemon. You can check out the complete Galar region Pokedex by heading here. However, the Pokemon Sword & Shield game is only available on the Nintendo Switch Platform. 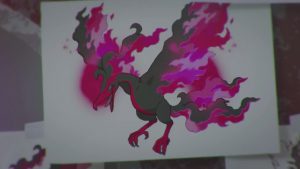 Speaking of Kubfu, it is available under Isle of Armor. Kubfu evolves into Urshifu after sufficient training. Calyrex has been added to the Crown Tundra DlC. It is known to have ruled Galar in ancient times. 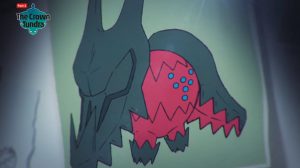 As it features marks or circles similar to Regi Pokemon on their body. There is a high possibility that this Pokemon is under the Regi category. It is a part of the Crown Tundra DLC. 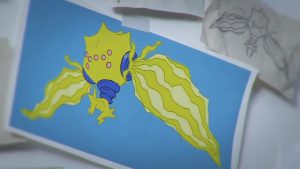 It is another Regi Pokemon whose name is also unknown. This Pokemon is also a part of Crown Tundra DLC.