Niantic has recently released a new feature for the game, and it is called Buddy adventure. Under this new feature, the Buddy Pokemon follows the character on the overworld map. Also, now players can play with Pokemon and feed them berries. 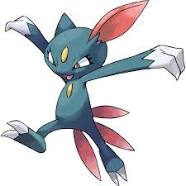 Cut to now, Niantic is aware of the issue where Buddy Pokemon loses Buddy Progress ( including Buddy Level) after they are evolved. However, this only applies if the Pokemon being evolved is not your active Buddy. In the meantime, players are required to set the Pokemon they are evolving as active Buddy first. Have a look at the official statement, which confirms the same. Speaking of the Pokemon Go Holidays event, the following Pokemon will be seen in holiday costumes under this event: Pikachu, Raichu, Stantler, and Pichu. Stantler can be seen wearing bells. Many Ice-type Pokemon will also appear in the wild, and it includes the following: Sneasel, Delibird, Snorunt, and others. Cubchoo will also make its debut under the event. 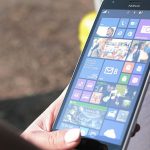 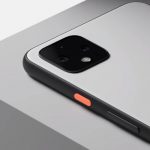