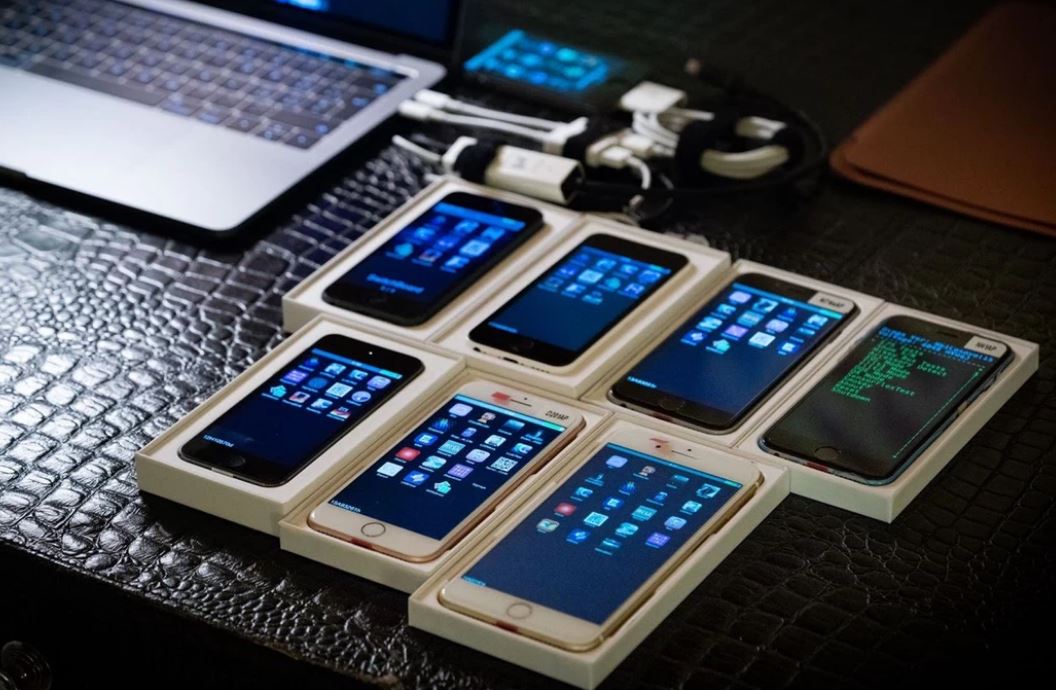 Users have reported that the iPhone X battery has been draining more quickly, as well as, in some cases even shutting down their iPhone at various battery levels such as 20 percent.

While this is to be expected and is a perfectly normal thing to happen with a now two-year device, users seem to expect more out of the $999 phone. They are not wrong to have those expectations.

However, as with any device that uses lithium-ion batteries, the charge cycles will usually deplete after just a few hundred charge cycles. In this instance, the iPhone X has a charge cycle of 500 before it depletes, as stated by Apple:

A normal battery is designed to retain up to 80% of its original capacity at 500 complete charge cycles when operating under normal conditions. The one-year warranty includes service coverage for a defective battery. If it is out of warranty, Apple offers battery service for a charge.

While you can resolve the issue for possibly cheaper than Apple’s battery replacement cost by just buying a battery case, it should be noted that this will not permanently resolve the issue and that’s only a temporary fix. The battery will continue to deplete over time, possibly at a faster rate now.

Some users have taken to Reddit and the Apple Community about the issue.

These issues are not of Apple’s fault, however. As I had mentioned earlier, whether you pay $2000 for your shiny new phone, or pay $199, the battery will not last as long as you would expect, as it is just the very nature of the lithium-ion battery make-up. Does that mean phone manufacturers should include larger batteries in their devices (looking at you, Google)? Possibly. But that is why on larger variants such as the iPhone 11 Pro Max, they have those larger capacity batteries.

This is just the sacrifice you can expect as smartphones become smaller and slimmer. Not to miss, with many hardware issues, Apple recommends you have your iPhone’s battery checked at an Apple Authorized Service Center.

Whether you trust Apple and are willing to pay for a new battery replacement, or visit a local unauthorized Apple repair center, or even fix it yourself, you should receive a quote and have an expectation of how much you are going to shell out soon for that replacement.

Due credits for writing this story: Jeremy Bohrer