With everyone having their eyes glued to the iconic Moto Razr which is re-launched in a new foldable screen design by Motorola recently, the brand is yet to come up with a smartphone that can create an impact.

The reason being, even though the Moto Razr is unique, it lacks the flagship-level hardware. Moreover, the hefty price tag might not work in favor of the device and the brand, on a wider picture.

And when it comes to one of the most important after-sales services that any smartphone manufacturer can provide i.e. the timely security and firmware updates, Motorola is not a name to reckon with in this department as well.

However, if you own a Moto Z3 Play US retail version then, the November 2019 security update is up for grabs. Also, the Moto G6 in Europe is getting a new update that brings in some stability improvements for the device.

To recall, we have reported that the Moto Z3 Play received the September update back in November, which is obviously very late.

Cut to now, the latest update is specifically for the US Retail variant of the Moto Z3 Play and arrives with the version number PPWS29.183-29-1-9. Below is the official changelog of this new update:

Highlights of this new update includes:
– Android security updates up to 1 November 2019

However, digging deep in the discussion on the Reddit platform reveals that according to a Sprint tech employee, the VoLTE support might soon come to the Sprint variant of Moto Z3 Play by the end of this month.

You can check out the discussion below:

European users of the Moto G6 have reported that they are receiving a new update. Although it does not bring a new security patch, it adds some stability improvements. 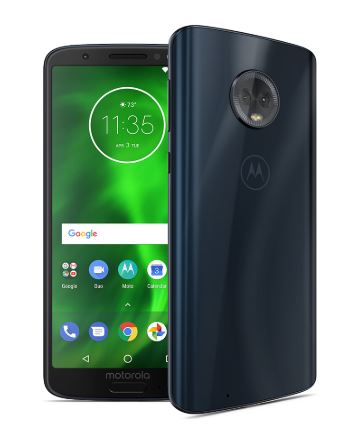 Keep in mind that the device is still stuck on the October 2019 security patch level and is yet to receive a new security patchset. Now talking about this new update, it arrives with version number PPS29.55-37-7.

Highlights of this new update includes:

Matter of fact, we have reported that the Moto G6 got the October security update back in November while the Verizon variant of the device got it at the beginning of this month and this update just brings along some system improvements.

Both the update will be pushed via OTA in batches and will take some time in hitting all the units. However, you can manually check for the updates by heading to System>>Advanced>>System updates.

We have also located the fastboot flashable update package for the Moto G6 firmware. Here you go: 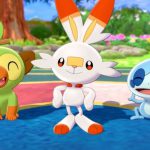 Pokemon Sword & Shield : How to get mystery gifts and free codes for Pokeballs