One of the primary reasons why smartphone users still prefer using iOS over Android is the regularity in software updates. Luckily, in recent years, most Android smartphone manufacturers have started offering major software updates coupled with monthly security patches on a regular basis.

That said, due to the wide variety of Android smartphones in existence, updating the phones quickly is still a challenge for these companies. Fortunately, programs like Google’s Android One have helped smartphone manufacturers to roll out updates faster and for a longer period of time. 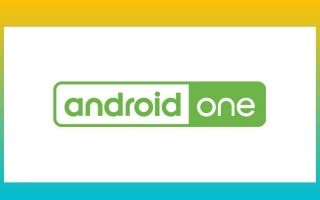 A few days ago, many mainstream Canadian carriers stated that the LG G7 One would receive an Android 10 software update by December. Well, December is almost halfway through, and LG G7 One users haven’t even received the Android 9 Pie-based December security patch yet.

Well, these Canadian carriers like Telus, Fido, and Rogers have now stated that this device will receive Android 10 update on December 18. On the contrary, LG support has hinted that the company is fixing different glitches and bugs in the beta version of this update.

Furthermore, LG support has also stated that the Android 10 update for the LG G7 One shall roll out in the first quarter of 2020, or by the 2nd week of January to be precise. While the December update for LG G7 will only include the monthly security patch.

It is worth noting that earlier even LG support pointed out that the LG G7 One will get Android 10 by December. However, the new support chat clearly showcases that the G7 One will receive this update by 2020.

This conflict between carriers and LG support will come to an end on 18th December when the LG G7 One receives the software update (if it does).

Although Canadian carriers estimated the release date as December 18, the final stable Android 10 OTA is now available for LG G7 One with November patch. Details here. 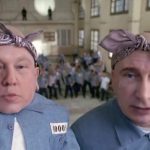 What is DeepFake technology and why it's getting everyone concerned?