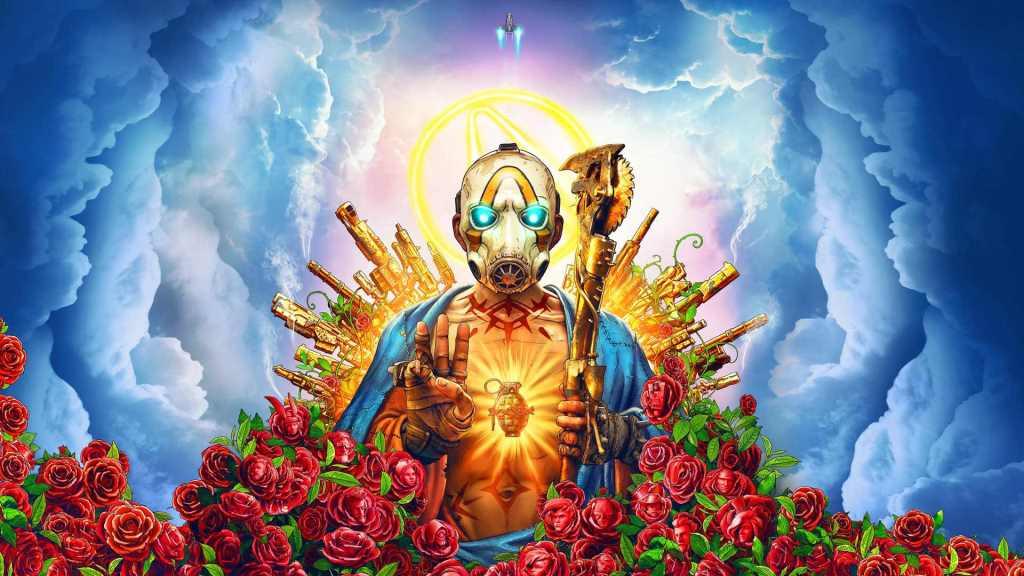 Borderlands 3, an action role-playing first-person shooter game, was released on September 13, 2019. The game is currently available on all three platforms, including Xbox, PS4, Mac OS, and Microsoft Windows. The game will also make its way to the new cloud gaming platform, “Google Stadia.”

Borderlands 3 games became one of the fastest-selling games in the history of 2K. The game also received a positive response from critics and all big media publications. The game has been developed by Gearbox Software and has been published by 2K games.

Borderlands 3 features the story of Vault Hunters, who regrouped on the orders of Crimson Raiders and arrived on Pandora. The game also introduces four new characters, which include the following: FL4K, Amara, MOZE, and ZANE. Cut to now, a new patch for Borderlands 3 will go live today.

The latest patch will go live at 3 pm PT, and it has addressed issues with Guardian Rank and Fast Travel to Sanctuary III. The latest update has also added vending machines to Skywell-27. Along with that, it has also brought support for the upcoming Moxxi’s Heist” DLC. You can check the complete patch notes down below. 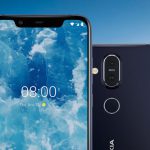 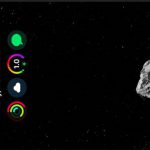