Virizion, the Grassland Pokémon, is coming to five-star raids! This Grass- and Fighting-type Legendary Pokémon has been said to have fast movements. Virizion is also a member of the Swords of Justice group. Earlier, Cobalion & Terrakion was introduced to raids.

Virizion will make its entry to the game on December 17, 2019, at 1 am PST and will stay live in the game until January 7, 2020, at 1 pm PST. Virizion will come in raids with Raid Boss CP of 39601 and it is super weak against flying-type Pokemon and is also vulnerable to Psychic, Fairy, Fire, Ice, and Poison-type Pokemon. 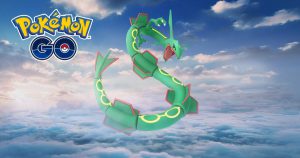 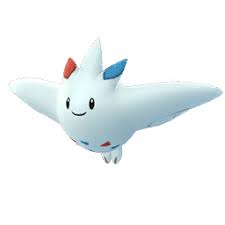 For a quick refresher, the Pokemon Go Holidays event has returned to the game. The event will bring event-exclusive Field Research and Winter themed avatar items. Also, it will bring some new Ice-type Pokemon to the game. Pokemon Go Holidays event will start on December 24, 2019, at 12 am and will stay live until January 1, 2020, in your local time zone. The event salient features have been mentioned below.