PUBG Corporation has announced the Winter festival for the PUBG Mobile game. The upcoming festival will come along with version number 0.16.0 and will be available on December 11. PUBG Winter Festival is expected to add a range of new content for the game.

Speaking of PUBG Mobile, it is one of the best battle royale games in the market. The game was released on Android and iOS platforms in 2018. PlayerUnknown’s Battlegrounds game is quite popular in the Asian region, while Fortnite is more popular in the American region.

The upcoming patch for PUBG Mobile will not have any downtime, and it will require 0.6 GB of storage space on your phone. So, we are just two days away from the arrival of a new patch for the game, which will add festive skins & content to the game.

According to leaks, snow will take over some locations of the PUBG Erangel map. Well, it will not cover the whole map; it will only fill up hilly areas. The following locations are expected to be covered under the layer of snow: Stalber, Georgopol Mountains and Mountains located between School and Pochinki.

These snow-covered places are expected to have level 3 loot along with exotic weapons & S-class loot. Also, the chance of getting a flare gun will be more in this location. Players will also be able to enjoy snowboarding with the upcoming Winter Festival.

Apart from that, two new modes are also making their entry to the game. 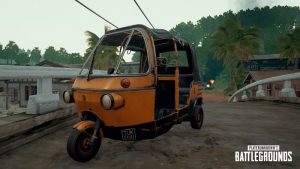 Rage Gear TDM and the Rage Gear Pickup will be included as new modes under the PUBG Mobile patch 0.16.0. Matches will be Derby style under these new modes, and both teams will get three vehicles to choose from, which includes the following: Dacia, Buggy, and UAZ.

Each vehicle will have an integrated weapon system with infinite ammo. Matches will be played under 6v6 format under this mode. The first team to reach winning points before the deadline will be coined as the winner. PUBG update 0.16.0 is also expected to add an FPP-TPP switch button for players.

The upcoming patch is also expected to add some new achievements to the game, which includes the following: Road Rage, Graffiti, and Ban. You can check the image below, which tells more about the upcoming content to the game. 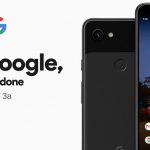 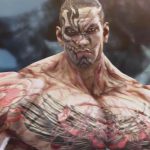