[OTA rolling out] OnePlus TV update that adds Netflix, Input Source setting & other bug fixes seems to have been halted

OnePlus probably has one of the best success stories in the smartphone industry. The Chinese device maker has slowly risen up the pecking order to become an influential player with its amazing OnePlus phones.

But this year, the company is giving its fans something out of the norm – a pair of smart TVs powered by Google’s Android TV. Dubbed OnePlus TV Q1 and OnePlus TV Q1 Pro, these two are still limited to the Indian market, where Xiaomi is also doing great stuff with its Mi TVs.

It will be interesting to see how Samsung deals with both OnePlus TV and Mi TV in the Indian market, especially considering how these two companies have shaken the country’s smartphone market. 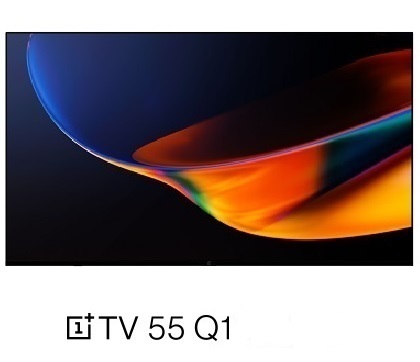 One area OnePlus phones are known to excel is regular software updates and it seems OnePlus is set to bring this same energy to its smart TVs. For instance, we expect that Android 10 is in the works given that both the Q1 and Q1 Pro have Android Pie preinstalled.

However, before Android 10 arrives, there should be several OnePlus TV updates with new features, bug fixes and performance improvements to the current system. Matter of fact, one such update was detailed by the company in the OnePlus Forums, but the announcement post has been taken down.

Before it went down, though, someone managed to capture a screenshot of the changes and software version of the update, as seen below.

The OTA update is arriving as version V1.6.0T1911211115 and besides the said Netflix support, there are a bunch of bug fixes it also brings to the OnePlus TV Q1 and Q1 Pro units, as listed below.

One nifty addition that may go unnoticed is the ability to start the TV in Input Mode. For instance, if you turned off the TV when connected to an HDMI device, the TV connects to this device first the next time you turn it on.

OnePlus had promised to add this feature back in October and it is finally here, at least if the latest OnePlus TV update resumes. 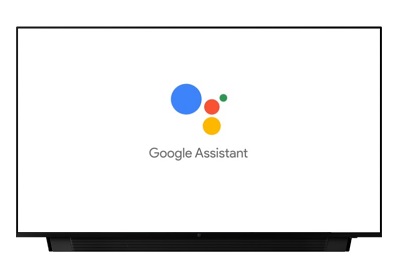 OnePlus has yet to reveal the reason the announcement post for this particular OnePlus TV update was taken down, but given that virtually no one has received the OTA, it’s safe to assume that it has been halted for some reason.

We will keep an eye on the story and update this post when the OTA goes live. Stay tuned to our OnePlus and smart TV sections for similar stories in the future.

OnePlus is now rolling out the update as version V1.8.0T1911211115 and as usual, the OTA is staged, meaning some Q1 and Q1 Pro TV units will receive the update ahead of others. Below is the full changelog:

For those looking out for the kernel sources for the Q1 and Q1 Pro, the wait is still on as OnePlus has yet to publish the sources.