During the Community Day hours, the spawn rate of the following Pokemon will increase in the wild: Totodile, Swinub, Treecko, Bagon, Torchic, Slakoth, Mudkip, Ralts, Turtwig, Trapinch, and Chimchar. Apart from this, Pokemon featured in 2018 Community Days will appear in raids. Egg hatch distance will become half, doubled catch XP & double stardust will be rewarded. Apart from that, this month Giovanni will have Shadow Zapdos as its final Pokemon. If you don’t know how to encounter Giovanni Pokemon, you can head here. 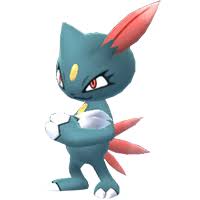 Previous article The significance of tutorials and guides