Another event for Pokemon Go has gone live and it is called as Friend Fest. The Friend Fest event will stay live in the game until December 2, 2019. Also, under this event, the spawn rates of certain Pokemon have increased in the wild.

As per Niantic official post, players can encounter family themed Pokemon, such as Nidoran and their evolutions in the wild. New research tasks have also arrived in the game under the Friend Fest event. Pokemon Go Friend Fest event has also brought a variety of bonuses for players which includes the following: Stardust cost for trades has been cut to half. Also, players will be able to make two special trades in the day. Players will also get an attack boost when they will battle in Raids with their friends.

Well, one of the most popular Pokemon Go Community, The Silph Road, trainers have already started reporting about Pokemon whose spawn rate have been increase in the wild under this event. The following list of Pokemon are expected to spawn more under this event. Apart from that, Terrakion has arrived in the game as Tier 5 Raid boss. Terrakion is a member of the Swords of Justice group, which features the following Pokemon :Cobalion, Virizion, and Keldeo. 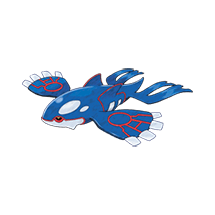 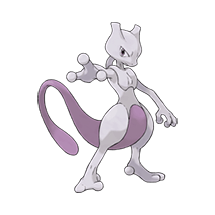 For a quick refresher, Pokemon Go December Community Day will start on December 14 at 9 am and will stay live until December 15, 2019, at 9 pm. The upcoming Community Day is scheduled for days instead of one. 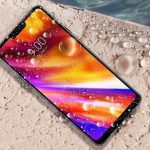