It is an online shooter game that has been developed by Ubisoft Paris. The game is available on all three platforms including Windows, Xbox One and PlayStation 4. Ghost Recon Breakpoint is a sequel to Tom Clancy’s Ghost Recon Wildlands. Ghost Recon Breakpoint will also be released on the upcoming cloud gaming platform, Google Stadia. Speaking of Stadia, the official list of games that will be available during the launch of the platform have been revealed today. The following list of games will be released in the first batch : 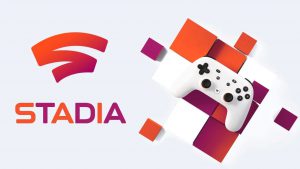 As Nomad, players are required to investigate troubles created by Skell Technology. The new update 1.03 has fixed a bug that was spawning players under the map. Let us have a look at all the major changes that have been incorporated in the latest update. If you wish to check the complete patch notes, kindly head here.