HTC, once a juggernaut in the smartphone industry has since fallen from grace. But during its heydays, it graced us with more than a few innovations that really shaped the industry as we have it today.

For instance, the HTC One M8 was one of the first modern smartphones to spot two cameras, a feature that today, forms the basis of most smartphone photography.

One of the last devices released by HTC, the HTC U11 spotted a rather underrated method of interaction. It had a pressure-sensitive frame that allowed users to invoke functions from the device by simply squeezing the device. Nifty, right?

Many of us thought this would be a one-off feature, but then Google launched the Pixel 2, then the Pixel 3 all of them with squeezable frames. Suddenly there was hope for this mode of interaction with our phones. But Google locked down the active edge to only be able to start Assistant.

Community developers then developed Magisk modules and/or apps that enabled this feature to be reprogrammed. Enter Edge Sense Plus.

It is rather unfair to lock down such a new method of interaction to just one function. And that is where Edge Sense Plus comes in. This tool allows you to reprogram the squeeze feature and in its place, gives you shortcuts to a bunch of apps.

In my opinion, this is way more useful than a digital assistant that not many people use anyway. So how does Edge Sense Plus manage to do this? 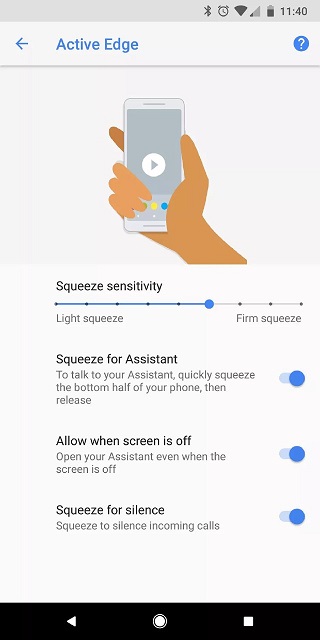 How does it work

The app (by developer j to the 4n) intercepts the events and passes them to the EdgeSensePlus Application that starts the appropriate action than that the user selected.

Some more adjustments were made, so the squeezing also works when you are in immersive mode, camera or when Google Assistant is deactivated or uninstalled.

Some of the features and actions you can perform with a squeeze using the Edge Sense Plus app include:

To get this app on your Google Pixel 4/Pixel 4 XL, search for “Edge Sense Plus” on the Play Store or Click the link below.

It is also worth noting that there’s a paid version of this app that gives you a lot more functionality and more granular control of the kind of actions you want to assign to the squeeze feature. 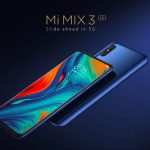