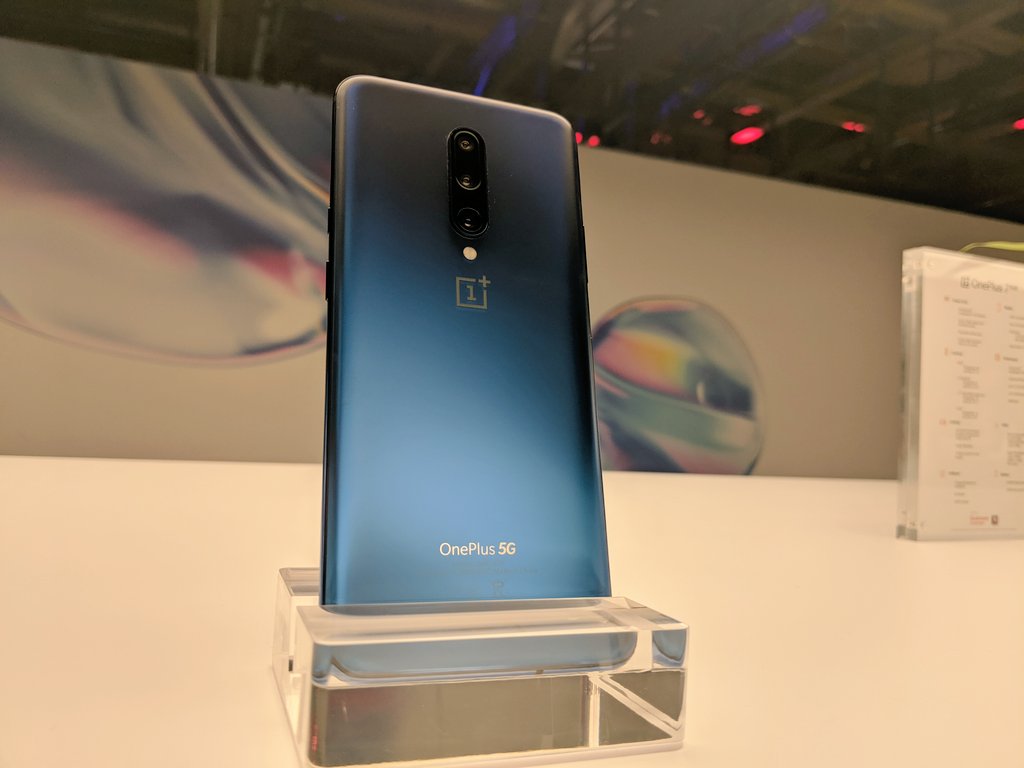 Android 10 was made official back in September, and it continues to find its way to various flagships and other devices as OEMs work towards delivering this next version of Android to its users.

We have seen Xiaomi, Huawei, & Nokia just to mention but a few, rolling out their own skinned versions of Android-based on Android 10.

OnePlus’ Oxygen OS is one of the lighter skins, sharing most of the UI elements with stock Android. One would naturally assume that these devices should be among the first to get Android 10. But that hasn’t been the case with all OnePlus devices.

In case you happen to be a OnePlus 7 Pro 5G user, you know the update schedule is pretty much messed up. They are lagging behind the regular variant for OTA overhauls. Take this Android 10 for example. It is yet to reach OnePlus 7 Pro 5G units.

There is even a OnePlus 7 Pro 5G owners’ complaint thread on the OnePlus Forum. This one is full of people complaining and throwing shade at OnePlus as they feel left out. This news has been met with both excitement and skepticism, as many users don’t exactly see this happening in the said 1-2 weeks timeframe. This is especially considering that it has been made official that, OnePlus 7 Pro 5G users on EE will receive Android 10 by Q1 2020.

It is also worth noting that the Sprint variant of the OnePlus 7 Pro 5G did get the October security update recently. The update carried the software version 9.5.14.GM25CC and brought the October 2019 security patch to the devices. It remains unclear whether the Sprint variant will actually get the much-awaited update in the next two weeks as indicated, but that remains to be seen. There is still no word about units on Elisa.

Provided Sprint has appeared in the list of eligible devices, we can surely say it’ll come. It is not a matter of ‘if it will come’, it is a question of time and when these users will receive the update.

OnePlus 7 Pro 5G is one of the high-end flagships from the company that sort of started the rage for the 90Hz refresh rate displays. It remains to be one of the best devices and the best value for money in the smartphone market today.

P.S. Due credits for writing this story: Clinton Mogaka 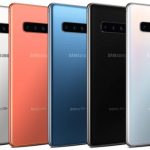