You can join the Insiders Program for free here. The new test will consist of Reach campaign missions, heroic and regular 4-player Firefights on a trio of maps, three social game modes, Reach Team Hardcore and Reach Invasion. 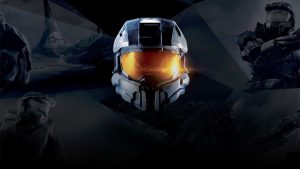 For this test version, we have 2 campaign missions available – Halo: Reach campaign: Noble Actual and Winter Contingency. Also, this version comes with the firefight and Multiplayer matchmaking. For firefight matchmaking we have – For Multiplayer matchmaking we have –

The first invites have been sent out now and if you’ve got one, you can test out the game right away. More invites are to be sent out in the future. 343 will be testing Windows 10 version on Microsoft Store and Windows 7 version on steam. Although there is no set release date for The Master Chief Collection, we know that Reach is the first game to be available to play. It’s highly unlikely that the game will be released this year. What are your thoughts on Halo: The Master Chief Collection? Do let us know in the comment section below! 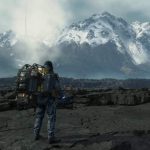