Can’t find Broadcast and Routines on Google Home app? Language settings might be the reason

The advancement of technology alleviates the human effort. A major share of the inventions today focuses on making jobs easier for men. Digital assistants on smartphones were born as a part of this attempt. They help you operate your phone without touching it.

All the major tech giants have their own voice assistants (Google- Assistant, Apple- Siri, Microsoft- Cortana, Amazon- Alexa). Google and Amazon went ahead further with their smart speakers. Both of them can connect to smart devices in your home to automate their functioning. 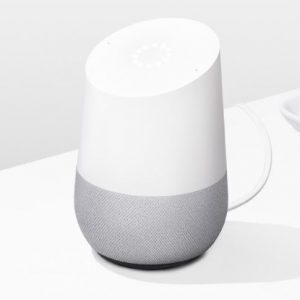 Google Home has an app, you can use to manage, setup, and control your speaker, Chromecast and other eligible products. The search engine titan often releases new feature-sets to ease their users’ life. Recently, they introduced a new button to call a smart display at home.

While some are happy using the new attributes, there are a whole lot of others worried about their Google Home app. And, for them, a few feature-sets are unavailable. Check out a tweet from a concerned user.

Hello. I can’t add routines to my Google home. The function doesn’t appear at my phone device but it does into my tab. Could you help me please? In the reply to the tweet given above, the Google Nest handle made it clear that some features including Routines may not work in regions where the smart speaker hasn’t officially hit the market.

Routing to Reddit, we could see similar complaints there as well. Another user was unable to see both Broadcast and Routines on switching the language to English- New Zealand. Oddly enough, they both returned after migrating to English- United States. 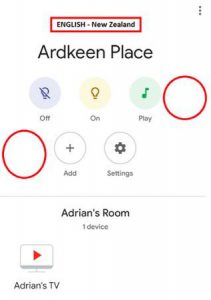 So, the issue seems like an incompatibility with locales. In case you are not aware, they are the parameters that define the region and language of a user. It is obvious that Google has whitelisted a few locales. And, those who use one outside the list may miss out on some feature-sets.

If you are a Google Home user and you don’t see one or two features on the app, you should know your chosen locale might not find a spot on the list of the company. Apparently, they are trying to widen the horizon by extending the support.

Note:- Don’t forget to check out our Google section for similar stories.