Apex Legends developers came out with Season 3 on October 1. The Season 3 started off Ranked Season 2 for the game.

Apex Legend Season 3 started with a big bang when the game developers introduced an all new Battle Pass and the rewards for the Season. With new map, a new legend and a new weapon players are excited to play the game and win their rewards.

Season 3 of Apex Legends started off with a load of content but it also brought some major bugs as well.

The most recent of the bug being the “Alt+F4”. The ranked mode allows the players to play and rank up in the ranked ladders. But to ensure players didn’t rage quit or just leave the game after getting knocked, devs introduced a penalty system which did not let players join any match for a set amount of time and also point loss as well. 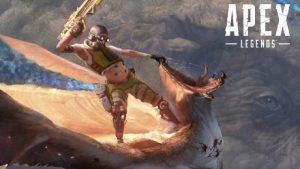 The most recent bug allowed players to quit the game while in ranked without getting that penalty. Players just pressed the Alt+F4 to force close the game and evade the abandon penalty.

The bug was being abused ridiculously in the past days. Even twitch streamers were caught abusing the bug a lot. This bug had to be solved because it allowed players to rank up easily without losing points for every game they lost or couldn’t gain enough points to cover up the game entry cost. Respawn producer took to twitter to state the news. He said, “We’ve temporarily banned players detected to be heavy abusers of quitting the game to avoid penalties in ranked,”. The bug needed to be addressed as the loss forgiveness system was designed to forgive players to get disconnected from the game due to technical issues. This abuse of the system makes the ranked system easier for PC players who just force close the game to get rid of the game entry cost.

What do you think of the Apex Legends bans? Let us know in the comment section below! 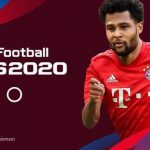