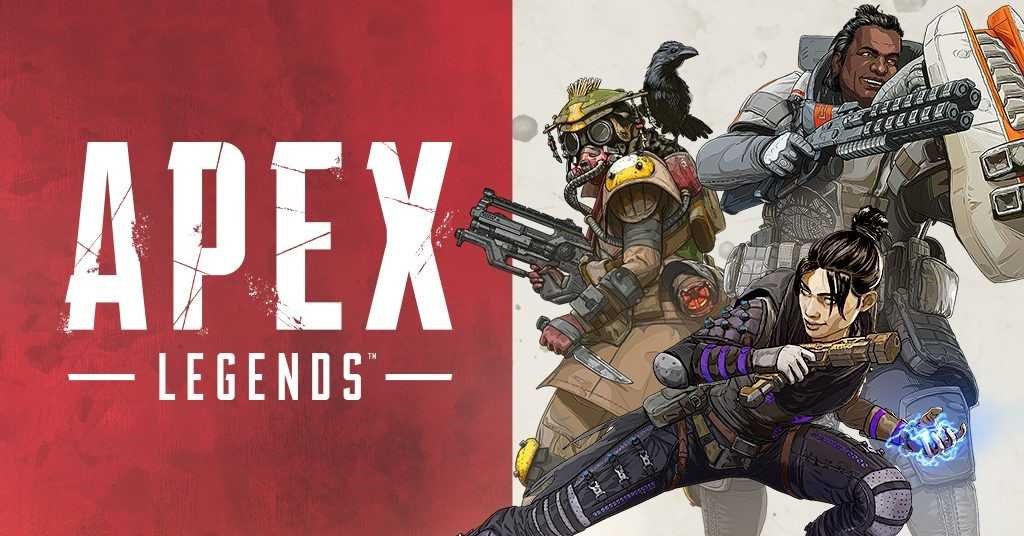 Apex Legends Season 3 kicked off on October 1 with a number of balance changes to the weapon. One such weapon was the R-99. The R-99 has received multiple nerfs in the past as well and looking back, it’s definitely not the same weapon as it was at the time of the release of the game.

The R-99 is a Sub-Machine gun in Apex Legends and boasts a crazy rate of fire. Before we look at the R-99, let’s look at the SMGs as a weapon category. The SMGs are the weapons that are meant for close-quarters combats.

The weapon faces a challenge from Shotguns and Pistols in the same range. The SMGs have a lower damage per shot, but have a bigger magazine size. SMGs also have a high rate of fire which enables them to kill the enemies in a blink of an eye.

The R-99 though is a different story. The weapon is a light one, which means it uses light ammo. The R-99 not only has the highest rate of fire in game, but also has the highest recoil in the game as well.

The mag size for the weapon was nerfed with the season 3 update. The recoil for the weapon also got buffed a little in the same update. Given all that, there’s still a way to master this weapon.

R-99’s recoil is the core aspect of the weapon. For mastering the recoil, you just need to get into the firing range and start shooting until you get all the bullets hit on a single spot. Remember, there should be no spray patterns or your weapon going off target & you need to hit all those shots on a single spot. When you start getting the recoil pattern and controlling it becomes easier, then, head into the game and pick up that bad boy. Now, don’t be cocky once you have mastered the weapon recoil. Your aim plays a crucial role because unless you line your shot, you don’t stand a chance.

If you’re one of the players who gets frantic when shot and slam that trigger, you better drop the R-99. With the R-99, it’s a game of patience in the start. Line up your shot before shooting and then pull that trigger, because if not, you will run out of bullets in a second and you’ll be vulnerable while reloading. Also, remember that R-99 is extremely useful in the hip firing. As you’ll be in close quarters while using this, the recoil won’t matter much.

What do you think about the R-99 in Apex Legends? Let us know in the comment section below! 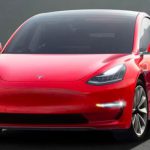 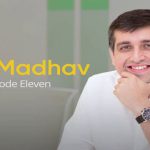