Leaks regarding Overwatch 2 have surfaced and leaked online by a Twitter user named @Metro_OW. The Overwatch game was released back in 2016, and since then, the game has been running strong and has a huge community worldwide.

Speaking of Overwatch 2, its rumors started earlier this summer when one of the Blizzard employees said that there would be no StarCraft as developers need to work on Diablo 4 and Overwatch 2. Now, according to a Twitter user named @Metro_OW, ‘Overwatch 2’ announcement can be made during Blizzcon, which will commence on November 1, 2019. According to him, the Overwatch 2 logo will be revealed after a short cinematic teaser, which will feature Tracer, Winston, Mei, and Young Genji. The game will feature both PvE and PvP modes. Also, players should expect some modifications in the leveling system, which is expected to change certain abilities of the heroes.

He has also said that there will be no new hero announcement for Overwatch at Blizzcon this year, as the developers will be focusing on the expansion of the game with Overwatch 2. Well, we should only take these leaks with a pinch of salt until official information regarding this arrives. 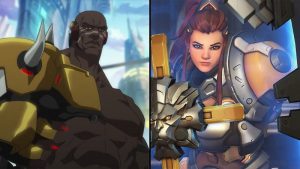 In terms of hero addition, Sigma is the latest hero that currently sits in S-tier and an absolute fan favorite for players who take the role of Tank. Sigma has the power to control gravity, which he received when his scientific experiments went wrong. Sigma has five interesting abilities, which have been detailed below. 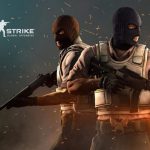 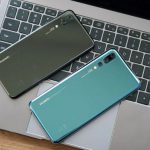