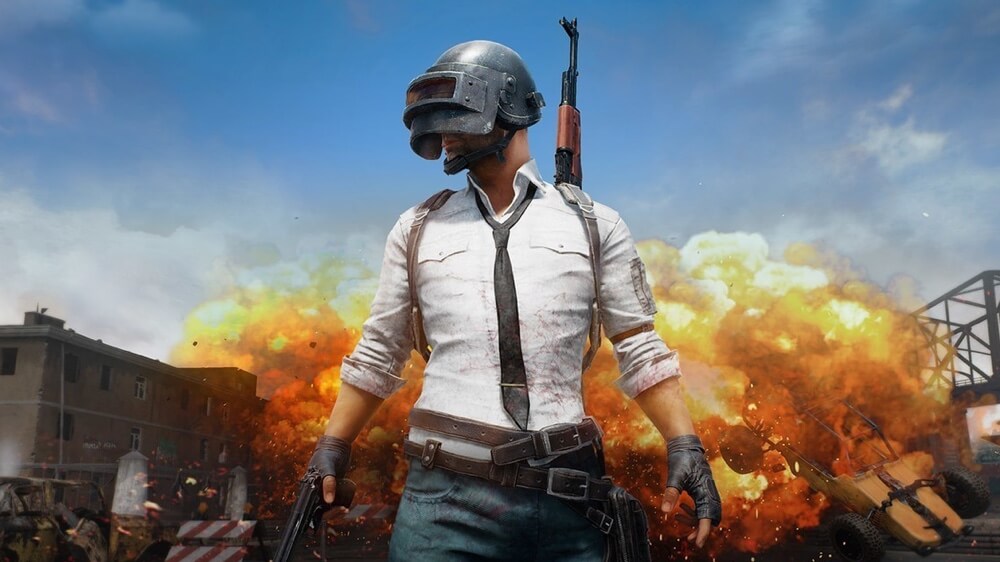 PUBG Season 5 is just around the corner and it’s already live on test servers. Here are the full details of the changes coming in the version 5.1 update. The Season 5 will go live on October 23 for PC and October 29 for PS and Xbox One.

The new PUBG update will focus on Miramar. The map is getting a quality of life overhaul in the update. The new update will feature A LA Muerte Vamos Track which is a race track, which earlier was the venue for A La Muerte Vamos in Miramar.

The new PUBG update will also feature a Vending Machine. The machine can supply you with energy drinks and painkillers. Vending Machines are available only in Miramar and Camp Jackal. In Miramar you can find the vending machines in Arenas, Casino, gas stations, Motels and commercial buildings. In Camp Jackal, Vending Machines can be found at the warehouse and gas station.

The new Survivor Pass: Badlands will be coming in Season 5. The new Season will feature new community missions in which all players can join together to fill the Community accomplishment gauge, then claim in-game skin rewards and unravel the hidden story of Miramar.

The new update will also feature the much needed Win94 buff. Now, the Win94 will come attached with 2.7x scope which is not removable and now can only be found in Miramar. The devs also have added the feature to throw items requested by players directly to them.

When a teammate requests healing or ammo items through radio messages (mouse wheel), an icon will appear above their head, prompting teammates to throw the requested items to them by pressing the interact button (F).

Though items can only be thrown for a maximum of 15 meters. If you are running, or in a difficult to reach a position, teammates may be unable to throw items to your location and and in that case the items will instead fall nearby. Also, items will be directly added to your inventory. If inventory is full, then the items will fall at your feet.

One major change in this update is the melee weapon change. Now, you can throw melee weapons and can also stack more than one in your inventory. There are two different melee damage categories when thrown.

The update for PUBG also contains some fresh changes for Zombie mode. Now, after elimination by a zombie, you will become a zombie. There are couple more changes which you can read in the full patch notes.

In war mode, you will now spawn on the ground instead of diving down. This was a much needed change and was requested by players for a long time.

There are some more Bug fixes and changes in the UI/UX, Replay System, Audio, and overall performance as well. You can read them all in the full patch notes here. 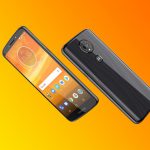 Sprint Moto E5 Plus & E4 Plus September security updates arrive, Moto G6 Plus gets patched too 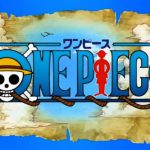