Niantic has already revealed the details of the Pokemon Go Halloween event. The event will start on October 17, 2019, at 1 pm PDT and will stay live until November 1, 2019. The event will feature Dark-type and Ghost-type Pokemon.

During the event more Dark-type and Ghost-type Pokemon will appear in the wild, eggs and raids. The event will also feature some new Shadow Pokemon, and players will be required to defeat Team Go Rocket Grunts and save Shadow Pokemon. Apart from that, Pokemon including Regirock, Regice, and Registeel will be returning to Pokemon Go for a limited amount of time under Regi-Trio event. They will be available in the game from November 1, 2019, to November 4, 2019, at 1 pm in your local time zone.

Regirock, Regice, and Registeel have been added to the game in relation with ”A Colossal Discovery” Special Research Event which will feature Regigigas. Players will be excited to know that Niantic is also releasing Shiny versions of Regirock, Regice, Registeel and Skarmory under this event. 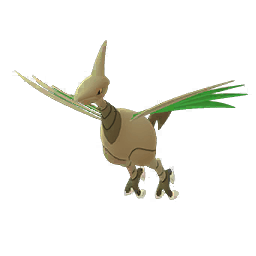 Speaking of “A Clossal Discovery’ Special Research Event, it is a paid event which will take place on November 2, 2019, and will feature Regigigas. The ticket has been priced at $7.99 and will give players a chance to encounter Regigigas. Regigigas Colossal Discovery Research event includes an exciting range of rewards for players, including an exclusive medal, Avatar Pose, Unova Stone (1) and Sinnoh Stone (1). Well, it is not the only way for players to get Regigigas, as it will also appear in EX Raids in November. 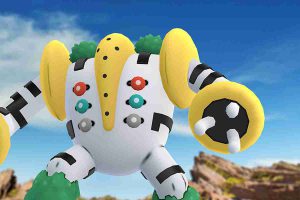 Speaking of Regigigas Trio-event, it is also bringing in 2 x Incubator effectiveness bonus to the game. Under the Regi-Trio event, the following Pokemon will appear more frequently in the wild: Geodude, Swinub, Aron, Spheal, Magnemite, and Geodude. 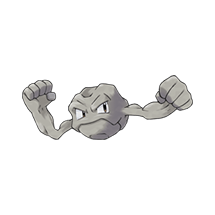 Also, the following list of Pokemon will hatch more from Eggs: Shuckle, Sneasel, Snorunt, Aerodactyl, Beldum and Skarmory. For a quick refresher, Pokemon Go latest update has fixed PvP invites not working issue. You can get more details regarding it by heading here.

Also, a new Pokemon, Galarain Ponyta has been introduced for Pokemon Sword and Shield. It is a Psychic-type Pokemon with a height 2′.7″ and weighs around 52.9 lbs. So far, two abilities have been revealed for Galarian Ponyta: Run Away and Pastel Veil.