Call of Duty: Mobile has crossed 100 million downloads within a week of its global launch. The game has smashed the records of some renowned titles in the world of mobile gaming, such as Mario Kart Tour, Pokemon Go, and PUBG Mobile.

“This is by far the largest mobile game launch in history in terms of the player base that’s been built in the first week,” said Randy Nelson, Head of Mobile Insights at Sensor Tower.

One hundred million downloads within a week is surely a great number but not entirely a surprise as it has been developed by Activision, which is one of the leading game publishers in the world. The Call of Duty’s PC and console version is an all-time favorite among gamers, and fans have been waiting for the mobile version of the game for quite a long time.

If you have installed the game, you would know that the game has three different modes: Single, Two-Person, and Four-person. The game also features a battle royale mode, which unlocks at level 7. It means players have an option to play battle royale just like Fortnite and PUBG. Well, if you have not installed Call of Duty Mobile and unclear about its requirements, you can check it down below. 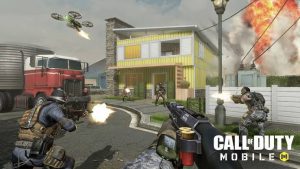 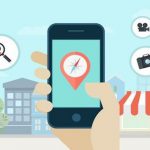 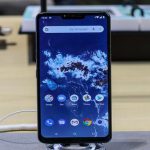