No weather boost, with a star piece

Weather Boost with a Star Piece So it is a great time for the players to hatch and catch Pokemon. Also, players will receive guaranteed 2,000 Stardust from the raids. Speaking of Stardust, players can use it to power up Pokemon. Also, Pokemon require a specific amount of Stardust to learn a new attack.

Mewtwo Raid Hour will take place from 6 pm to 7 pm in your local time zone on October 8. Mewtwo is a psychic-type Pokemon and is weak against strong Dark-type, Bug-Type & Ghost-type Pokemon. The best counters of Mewtwo are the following: Houndoom, Gengar, Mewtwo, Tyranitar, Origin Giratina, Absol, and Weavile. 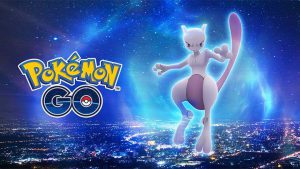 Apart from Mewtwo Raid Hour, legendary fire Pokemon Moltres will appear in raids on October 19, 2019, from 11 am to 2 pm in Hokkaido, Japan. The upcoming raid event is taking place to compensate for the raid event, which was expected to take place last year in Japan, but could not happen due to an earthquake. 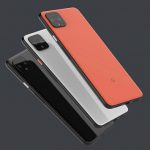 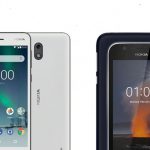