Nokia 8.1 Android 10 update will be available soon, hinted by HMD 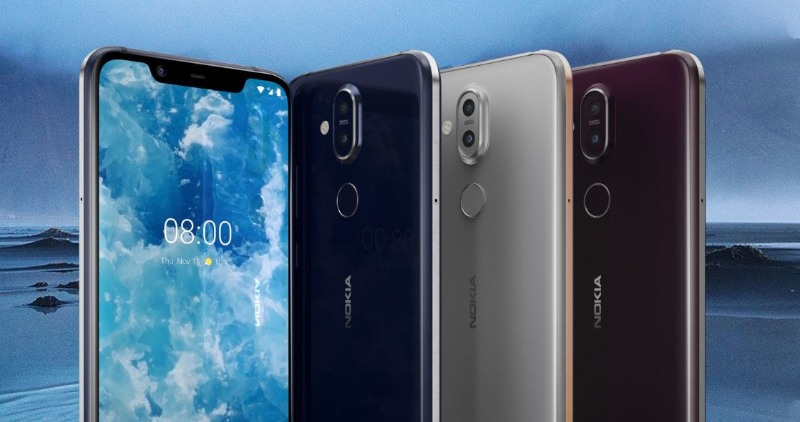 Not far behind is Nokia, which is owned by HMD Global has very recently announced a roadmap that shows when the devices will be receiving the Android 10 update. In an official tweet by the Chief Product Officer of HMD Global, Juho Sarvikas shared the official plan which will be followed by Nokia for delivering the latest Android OS;

The official roadmap of the Android 10 for Nokia is quite fascinating and you can check out for yourself, below;

Juho also stressed on the fact that Nokia was the fastest company to upgrade its smartphones from Nougat to Oreo and then Oreo to Android 9 Pie. And this fact is quite right as most of the Nokia smartphones (to be precise, smartphones sold after Q3 2018) are running on the Android 9 Pie. Moreover, the Counterpoint Research has also put the Nokia brand on top of the global rankings for the speedy delivery of firmware and security updates.

Keeping this pace up towards Android 10, Nokia has joined in with Google in rolling out the Android Q Beta updates for most of its smartphones. Now, Nokia has hinted that the Nokia 8.1 will receive the Android 10 pretty soon and has thanked the beta users for their contribution for using and reporting the bugs in the beta previews of Android 10 for Nokia 8.1.

Thanks to your contribution towards stabilizing Android 10 for Nokia 8.1, we’ll soon be able to roll out the official Android 10 release to approved markets. The official website also made it clear that in order to receive the Android 10 on the Nokia 8.1, the users must be running any one of the following;

In the recent tweet from Nokia anew, they shared that like last year, Android 10 will arrive on the Nokia 8.1 by the end of this month. Last year is a reference to the previous generation Nokia 7 Plus. Note that the Nokia 8.1 is the successor to the Nokia 7 Plus smartphone.

It will be interesting to see whether Nokia can keep up and retain the crown in upgrading its smartphones to Android 10 by beating all of its competitors. 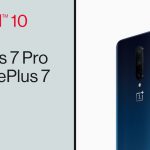 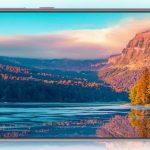