Niantic Support has announced that due to technical difficulties, Legendary Raid with Mewtwo has been postponed to a later date. Niantic confirmed the schedule for Legendary Raid Hours on September 3, 2019.

As you can observe above, today Mewtwo was about to appear during Legendary Raid Hours which has now been postponed by Niantic. Many players are very angry with this delay as many people took off from their work or planned their time, especially to participate in this Mewtwo Raid.

Have a look at the tweets of some users who are unhappy with this delay.

Niantic has not announced any new timings for the Mewtwo Legendary Raid Hour. We are keeping a close watch on this, as and when any information arrives, we will update the column. 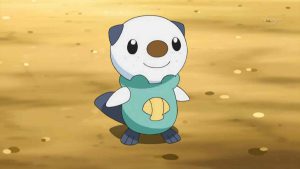 2) Eggs: The following list of Generation 5 Pokemon will hatch from eggs

3) Pokemon including Lillipup, Patrat, and Klink will appear in Raids.

4) Unova stone has also been introduced into the game which will help to evolve some specific Pokemon like Lampent and others.

Niantic has announced a new schedule for the Mewtwo Legendary Raid Hour. It will now take place on October 8, 2019, from 6 pm to 7 pm in your local time zone. More details regarding the raid hour will be revealed later. Have a look at the official tweet down below. 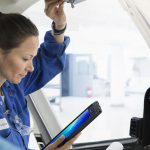