This report has been confirmed by some of the users on the Reddit platform, as can be seen in the image below:

The user also confirmed that with the support of ARCore on the Xiaomi Mi 9T, they can install AR-based apps directly from the Google Play Store. However, the actual device list of the supported ARCore smartphones hasn’t been updated on the website as yet. You can see for yourself:

Earlier, when the device wasn’t ARCore compatible, users had to install the AR-based app via sideloading them since those apps showed “incompatible in your device” message.

For those, who want to know more about what is ARCore, actually it is a support kit that is developed for Android-based devices. This kit allows for the usage of AR (Augmented Reality) apps on the devices. It basically integrates the real world with virtual content.

Besides, lately, we have seen a lot of games and apps being developed using AR and AI that lets the user dive deep into the virtual world. There is plenty of AR-based content available which Mi 9T or Redmi K20 users you can now enjoy as the device has officially been granted the ARCore support.

If you are wondering which are the popular AR apps and games on the Play Store, then you can check out? Snake Reloaded in AR, Monster Park AR, Atom Visualizer, Slingshot Island, and Paint Space AR to name a few.

Talking about the devices, Mi 9T/Redmi K20 is powered by Snapdragon 730 processor. The device sports a 6.39-inch AMOLED display, and comes with Android 9 Pie with MIUI 10 on top. With triple camera setup at the back with 48MP+8MP+13MP, at front you get a motorized pop-up 20MP camera. 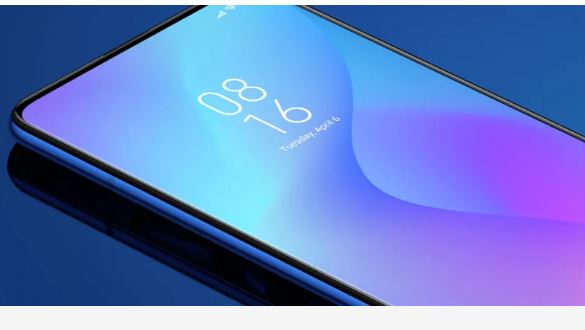 The phone is available in 6GB & 8GB of RAM variants with 64/128/256GB storage capacity. Moreover, you also get the in-display fingerprint scanner, along with 4000 mAh battery. And now, with the latest Play Store update, device users can enjoy the ARCore support as well.

Google has updated the official ARCore supported device page, and Redmi K20 is now listed there. 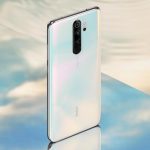 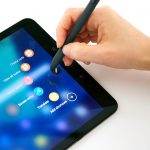