After weeks of waiting, PUBG fans can finally rejoice as the new season of PUBG Mobile is live for the game. The new season features the Dragon and Warrior theme. PUBG Mobile has confirmed this news in form of a tweet, as can be seen below. The official tagline for PUBG Mobile Season 9 is Warriors Unite, which aims at uniting PUBG warriors or players all across the globe. The new update has brought a range of cosmetics, skins, new weapons and many other enhancements to the game. You can get the vibe of the new warrior theme in the PUBG Mobile Season 9 trailer below.

PUBG Mobile Season 9 is more than just battling out opponents in the arena. Season 9 Royale Pass is about the path of warriors. It will give players the chance to participate in the PMCO 2019 Fall Splits Global Finals under the Global Treasure Hunt challenge, and it has a prize pool of $1 million.

A lot of other improvements have also been incorporated into the PUBG Mobile Season 9 Royale Pass. A timer has been added, which shows the countdown to the new season. Now players can request a pass from friends, seven days before the start of the new season. Apart from the addition of new skins and cosmetics, Missions and Ranking pages have also been redesigned for the game. Royale pass can now be upgraded to get a customized sharing page. Other significant improvements that have been made to the game have been listed below. Emotes can now be dismantled in the latest update of the PUBG mobile game. PUBG Mobile Season 9 Royale Pass has brought interesting rewards for players at each tier. All the rewards from 0 to 100 tiers can be seen below in the video by Classified YT.

At 100 RP, players will get a ‘Draconian Champion’ set which looks uber cool. There are also many other interesting rewards as players will progress through the Royale Pass tiers. Elite PUBG Mobile Royale Pass will cost 600 UC to players, whereas Elite Upgrade Plus will cost around 1800 UC. 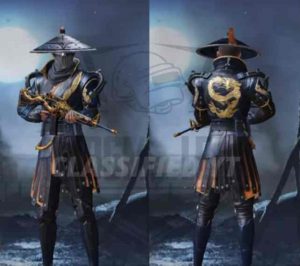 As we know, the new Royale Pass has a timer which shows the countdown to the new season. So, it has revealed the release date for the upcoming PUBG Mobile Season 10. The forthcoming season of PUBG Mobile will start on November 7, 2019. 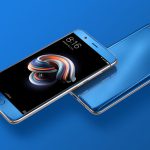 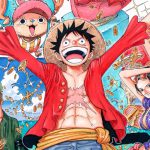