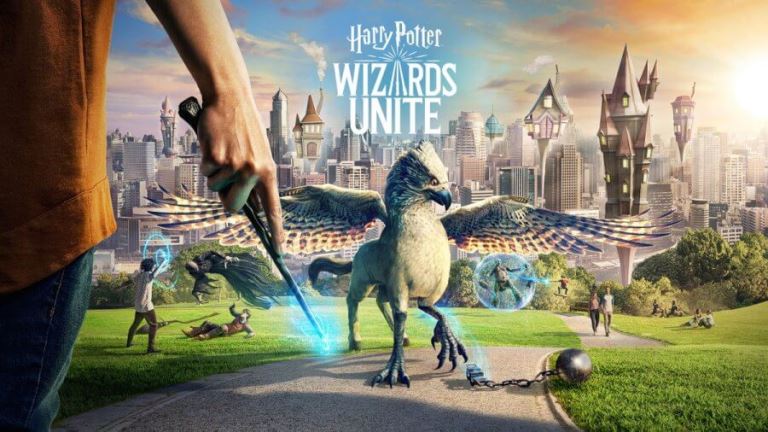 A new update has arrived for Wizards Unite, which has brought considerable changes to the game and has also added a new Tonic for Trace detection. The players are very excited about the addition of this new Tonic to the game.

Beginning at Level 4, the Tonic for Trace Detection Potion will replace the Baruffio’s Brain Elixir as a level-up reward every three levels. After the latest update, players will receive 25 Spell Energy at each Level Up instead of Health Potions. 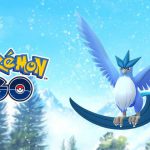 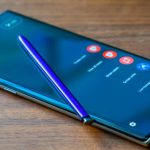