Call of Duty is the next battle royale on mobile which is to be released later this year. But it seems before the actual official global launch, CoD will go live as beta and players will have to sign up as a beta tester of the app and then they will be able to download the game.

Activision has planned to take over the mobile platforms with one of its iconic AAA title which has already proved its mettle on PC and consoles. The game features multiple modes including the Battle Royale mode. 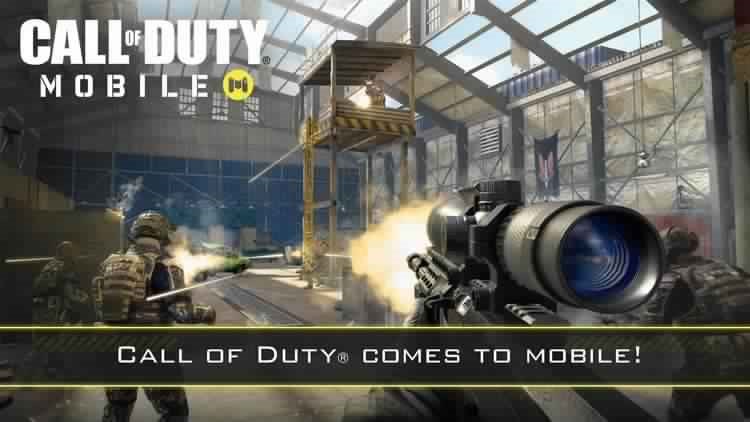 This has come up after a leak wherein a twitter user ‘FireMonkey­_’ originally posted the link through which people in North American region could download the game by signing up on Google Play Store as a beta tester of the gaming app.

However, soon after that particular twitter user posted the link, their twitter account was suspended. Thereafter, that the same was posted by another twitter handle – Call of Duty: Mobile Update News & Leaks with screenshots, as can be seen in the tweet below:

The user also posted a video which illustrates step by step how you can become a beta tester of the app and download the app.

To become a tester for the CoD Mobile, click this link and then click on ‘BECOME A TESTER’. You’ll be able to download the game after a while when your testing request gets accepted. Note that this is just a beta version and the game may act buggy or become unplayable at some point while playing. What good is you can still try the app and get the feel of what CoD Mobile will be like when it comes out. Those of you who take part in beta testing, feel free to let us know how it goes.

BTW what do you think about CoD: Mobile and its future in the gaming arena? Let us know in the comment section below!