PlayerUnknown’s Battlegrounds is one of the best battle royale games currently available on the market. The mobile version of the game was released on February 9, 2018. In July 2019, ‘Mspoweruser’ website reported that the game has 50 million active daily players.

PUBG Mobile Season 8 is currently underway but is expected to end on September 11, 2019. So, we are just a week away from the start of PUBG Season 9. Well, data miners are staying ahead of the game as they have started unraveling the game update files.

A YouTuber named ‘Classified YT’, has compiled all the data mined data into a video and has revealed all the upcoming leaked cosmetics, skins and emotes. According to the leaked information, PUBG Mobile Season 9 will have Reddish-Brown and Golden mixed overlay for new skins, and cosmetics. The upcoming Season 9 has a warrior and dragon based theme. Have a look at the image below. New weapons skins are also coming to PUBG Mobile Season 9. As per the leaked information, UMP will have a new reddish-brown skin. A new ‘Kar98’ skin is also coming for Royale Pass owners. Season 9 will also add a new Infected Grizzly skin for M249. We will also get a ‘Draconian Champion Skin’ for M16A4. 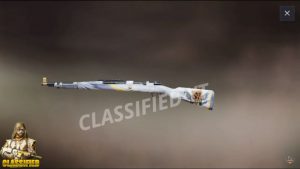 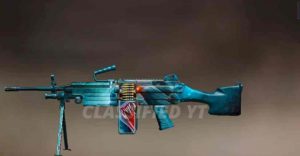 Parachute is also getting a makeover for the upcoming PUBG Mobile Season 9. Have a look at the new parachute skin down below. 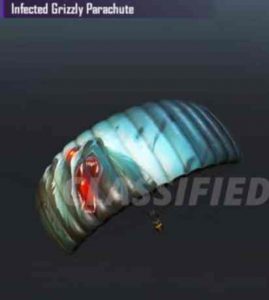 Well, when everything is getting a new makeover, why should PUBG Mobile cars stay behind? Well, the upcoming season is also bringing an all-new Dacia Skin. However, it can only be acquired by Royal Pass owners. 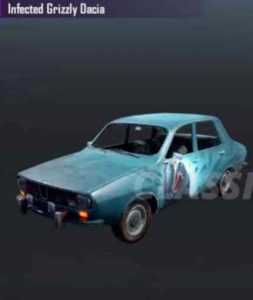 Aeroplane skin has also revamped for the upcoming PUBG Mobile Season 9. The new Aeroplane will have a blue texture which looks quite refreshing. A new ‘Sweet Victory’ emote will be added to the game for the upcoming PUBG Mobile Season 9.