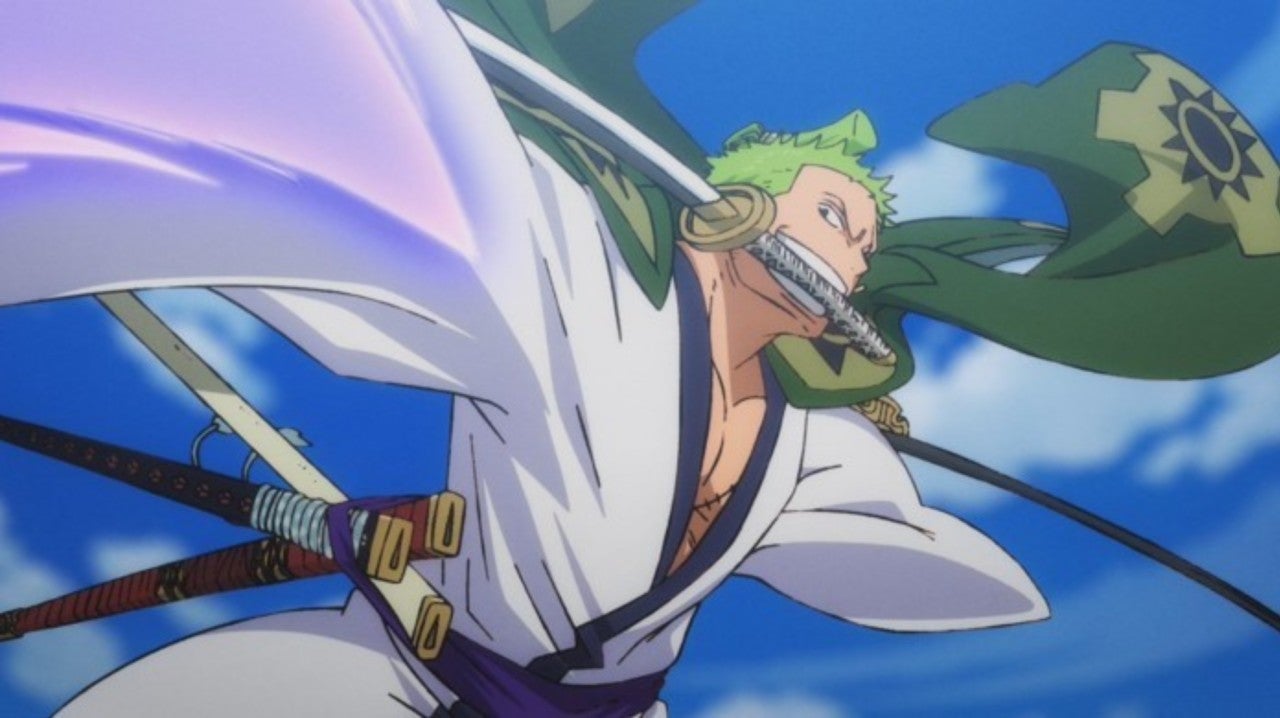 In chapter 954, we see Zoro’s willingness to accept the Meito Enma in exchange for Shusui. We should expect this to be a major power up for Zoro for the upcoming confrontation with Kaido-Big Mom alliance.

One of his conditions however, is that he be taken to the grave of Ryuma Shimotsuki, the original owner of the Shusui, and a renowned sword god of Wano. This got a lot of fans wondering what could be the reason for that.

Zoro’s first encounter with Ryuma was in Thriller Bark Arc, where they were faced with Gecko Moria, one of the Shichibukai. Moria’s operations relied heavily on collecting corpses of formidable warriors. 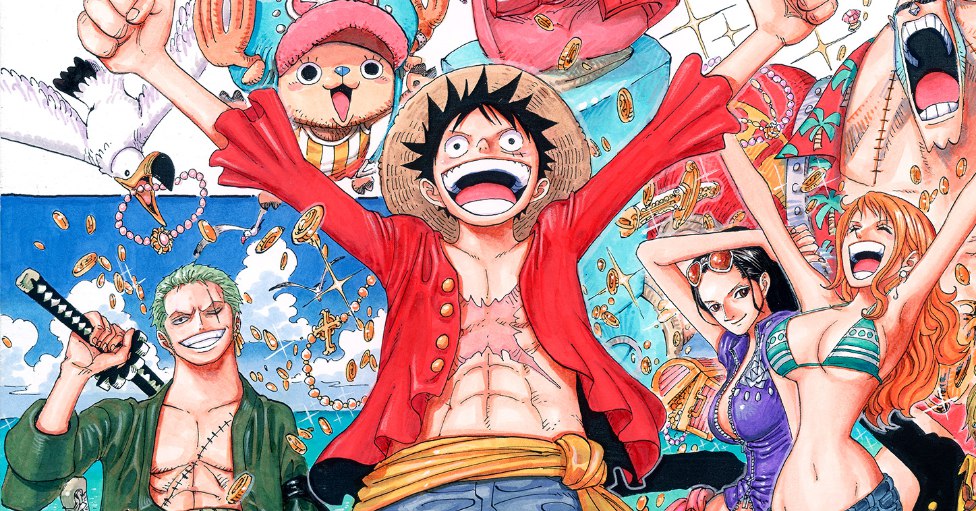 Using his Shadow-shadow fruit, which enables him to extract shadows from other people and put them into the corpses he collected, he intends to form an army of zombies. Ryuma’s corpse was one of Moria’s strongest zombie warrior, infused with Brook’s shadow.

Zoro fought with Ryuma in zombie form, and finally returned Brook’s shadow to him. Moments before Ryuma’s body completely obliterated, he passes down his katana, the Shusui to Zoro telling him that Shusui would be satisfied to have him as its new master.

Zoro honored the gift but wants to pretend the duel did not happen. He then said to Ryuma he wished they met while Ryuma’s was still alive. Going back to chapter 954, it can be said that Zoro’s wish to see Ryuma’s grave is a sign of respect, in honor of the Samurai who gave him Shusui. However, a lot of fan theories suggest that Zoro might have been born in the same place as Ryuma, and that he might be his descendant.

A prevailing fan theory was posted in a tweet by @sandman_AP explaining a Japanese phrase which can be a basis for this theory. This post concludes that Shimotsuki is a village of Samurai where Zoro possibly originated. Let us look into some of the possible reasons how this theory can be true. Zoro always wanted to be a Samurai

In his first back story, it is interesting to see young Zoro barging into a dojo challenging their strongest Samurai. He was then faced and defeated by Kuina, the daughter of the dojo’s master. He continues to challenge Kuina with undying resolve of winning and becoming the world’s strongest swordsman.

Before this however, we have no idea of his past and how he ended up having a goal to be the strongest swordsman. This could possibly originate from his family’s pride of having legendary Samurai in their blood – let’s say for example, Ryuma the sword god.

Zoro, a foreshadowing of Ryuma

Many fan theories suggest that Zoro has a distinct resemblance to the young Ryuma as shown in Oda’s one shot manga, entitled Monsters which was released in October 30, 1994. Aside from the appearance, Ryuma’s character has similarities with Zoro.

Both of them were once solitary Samurai living at the mercy of restaurants who would give them food after starving for many days. They had similar goals of defeating the world’s strongest swordsman, Mihawk for Zoro, and ‘The King’ for Ryuma. Ryuma is also a known legend for killing a dragon in battle. Zoro also killed a dragon in punk hazard using one sword style which is the sword play of Ryuma. We see Hiyori and Zoro’s negotiation about the return of Shusui to the country of Wano in chapter 953 and 954. Over the course of their conversation, two main conditions had to be met before Zoro finally agreed to Hiyori’s request. First is the replacement with another legendary sword, and an audience at Ryuma’s grave.

If you come to think of it, a legendary sword replacement well-known for injuring Kaido should be about enough. But why did Zoro want to see Ryuma’s grave? If it is to honor the original owner of Shusui, hasn’t he done so already during their duel in Thriller Bark?

Wouldn’t he be giving honor to a hollow grave instead? I think Zoro has a hint of his origin and wants to see Ryuma’s grave to confirm something. But we can only know for sure in the coming chapters of One Piece like One Piece chapter 955 or later.

NOTE: For more One Piece related stories, readers may head here.
Feature image credits:Viz Media/ Funimation
Are you a One Piece enthusiast who’s got a good hand on writing, & would like to share their knowledge base with other Manga fanatics? If so, then our platform could be your opportunity.
Write for us!