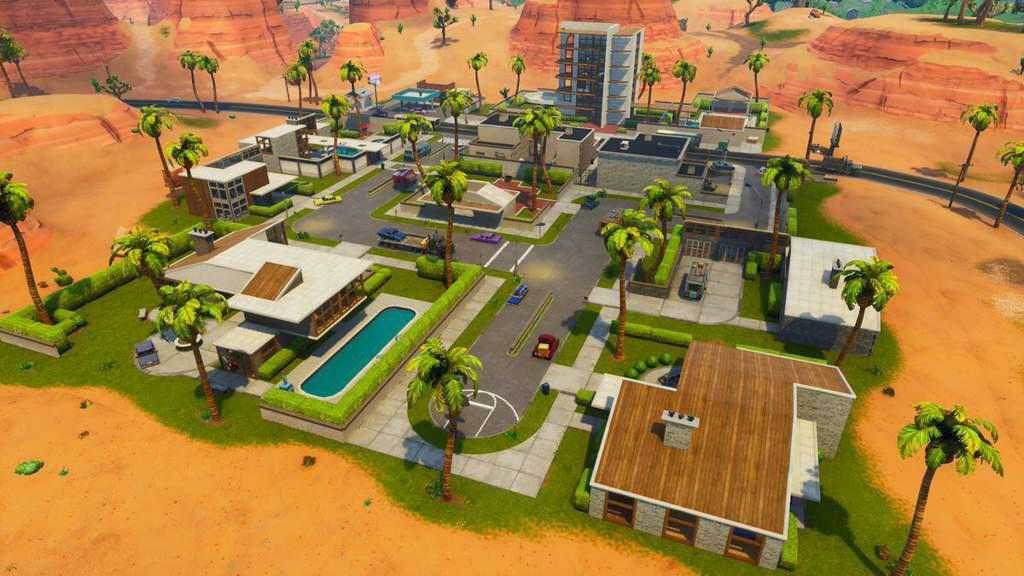 Fortnite Season 10 is currently underway, and last week Epic Games released v10.10 update to Fortnite which brought the Retail Row location back to the game.

Over the last few days, we have seen the return of many old locations in Fortnite due to the activation of ‘Rift Zones’. Players should expect more map changes to the game as the rift near the Indoor Soccer Pitch has been activated.

It is still unclear which location will return or if we will see any new developments. Well, players don’t have to wait long as Epic Games has revealed the schedule for the upcoming v10.10 content update. Have a look at the official tweet below.

The upcoming v10.10 content update will bring a new item Junk Rift to the game. Epic Games has revealed not much information about this new item.

Fortnite in-game news feed describes this item with only one line: “Crush the competition.” However, a popular data miner and leaker Lucas7yoshi, has given brief info on how this item will work.

According to him, the item is somewhat similar to Air-strike, and it is a throwable item. When players throw this item at enemies, it will send a rocket into the skies. After travelling for a while, the rocket will explode and open a rift. Objects like trucks, monuments, dinosaurs will spawn from the rift to crush enemy builds and players below.

We can also expect some changes to Paradise Palms in the upcoming update. Many hints from the past few days suggest that we could see the return of Moisty Mire. With so many previous locations returning to the game, the probability of Moisty Mire return is quite apparent.

Fortnite players are also observing the growth of trees on top of Paradise Palms buildings, and more grass has started encircling the location. So, the changes to Paradise Palms location are also possible in the upcoming content update.

Fortnite content update will go live on August 20 at 8 am EST, and we will update the corresponding patch notes down below when they arrive.

For a quick refresher, Fortnite Battle Royale game was released on July 21 2017, and since then the game has been topping the charts. Fortnite has two game modes – 1) Battle Royale 2) Save the World. 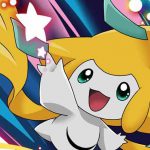 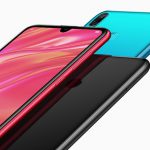