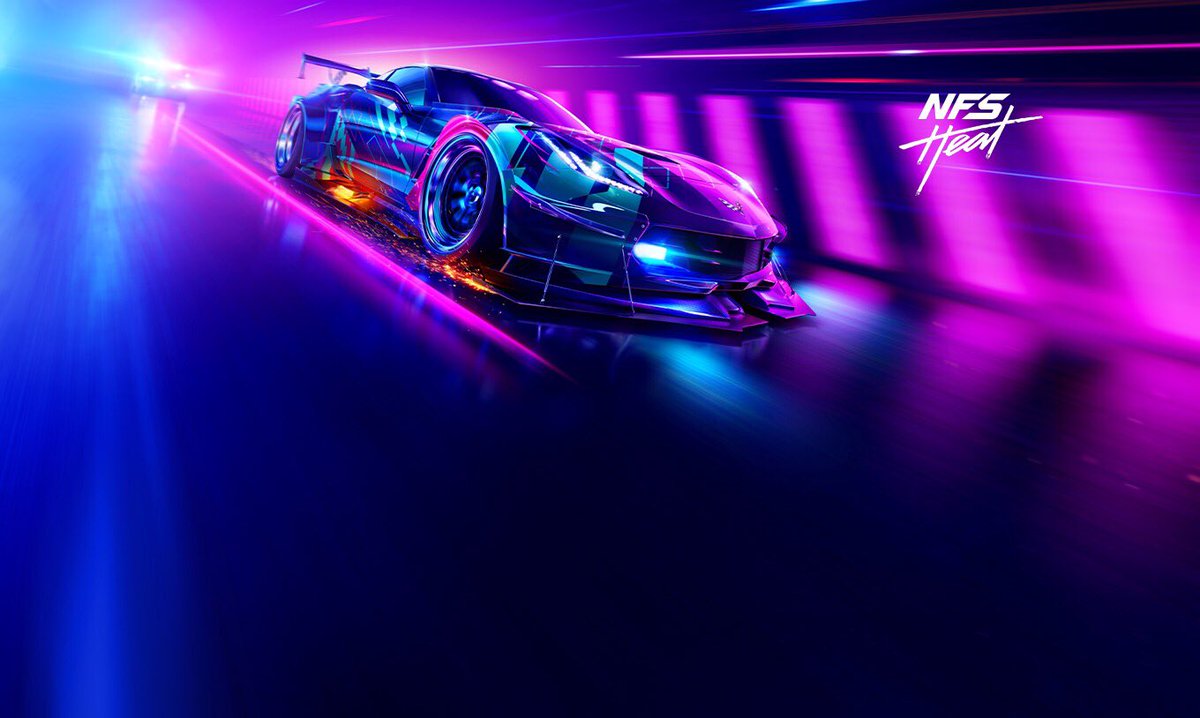 A new Need for Speed game will be revealed today by EA. NFS fans have been desperately waiting for the new title to arrive, as the last few NFS games did not do really well among the community & fans.

Many leaks have been floating around from the past few days for the upcoming NFS game. Last month, an Austrian game selling portal leaked out the title of the game, which was reportedly called Need for Speed Heat.

Now a Twitter user & YouTuber named @LPRIPPER24 has leaked some images of the upcoming NFS game. One of the leaked images also bears the name of the game which says Need for Speed Heat.

Many online leaks & reports are suggesting that the title of the upcoming game will be Need for Speed Heat. But all of these assumptions can now rest, as the EA is all set to reveal the new NFS game today.

‘LP-RIPPER24’ has also shared a video today on its official YouTube channel briefing about the game’s leaked details, which have been mentioned on Resetera website.

Have a look at all the key points below, which have been leaked out for the game.

Well, all this information should be taken with a grain of salt as they might not be accurate. However, we are just a few hours away from the official reveal of Need for Speed 2019.

The countdown to the reveal of Need for Speed 2019 is currently live on YouTube. 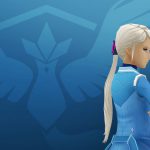