Good news for LG V30 ThinQ users! The much awaited Android Pie 9.0 update for the device has started rolling out.

We already had the info that the update will most likely roll out in the month of July. Lending further weight to this, the kernel source code for the update was recently listed on the official OpenSource Code Distribution site, which was even followed by a beta build leak.

And now, we are seeing reports from at least a couple of users who say they have already received the update. While one of them says ‘H930 Pie Update on LG Bridge is live’, the other one even shared a screenshot of their device’s ‘Software info’ screen after installing the update.

Following are the screenshots shared by these users: 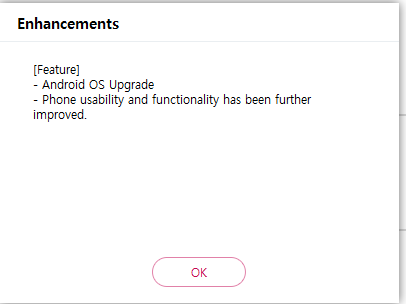 As you can see, Android Pie for LG V30 carries a build number of PKQ1.190414.001, and – apart from the usual Pie goodies – also includes the security patch for the month of July. In fact, one of the users even detailed out the changes they noticed.

Gesture navigation is VERY buggy, I use FluidNG once again…

Camera app looks the exact same and I think selfies look even worse while night mode seems better. Still no back camera portrait.

QR code for adding and sharing wifi networks is missing? Isn’t this supposed to be there?

There is a new option to switch between changing the volume of media by default or ring tone by default.

Gallery has a new color spectre graph when showing image details and is overall more organized.

There is a new “Memories” tab in the gallery that compiles photos and videos from a certain date and location if they seem important.

When setting a wallpaper now you have a new screen that lets you choose if you want just the lockscreen, just the home screen or both. Finally!

Edit 2: Discord notifications work way better now and are actually instant. I don’t know if this was an issue just for me, but there you go.

Edit 3: All the themes are are incompatible now 🙁 The ones that work are the default (One with new icons, one with old icons and one “high contrast” (dark)

Edit4: DAC settings are the exact same, but the music player has been updated and looks way better with more functions: https://i.imgur.com/zusgrGj.jpg

Given the model number which is getting this Pie update as well as the interaction on these Reddit threads, it’s reasonable to say the Pie update for LG V30 is currently hitting units in Europe.

However, that doesn’t mean all V30 users will get it immediately, even if you talk about Europe. Smartphone updates are rolled out in batches, so it may take time for the update to reach out to everyone. And this time varies from a few weeks to a few months. So hang in tight.

For those who have received the update, you are welcome to leave a comment here, and let us know how the new update is treating you. Are you happy with the new Pie update for your device?

According to My LG Phones, the update is now available in LG’s home country of South Korea as well. More details here.

Sprint users say Hulu not working due to 'account is currently on hold' error, fix incoming 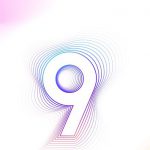