While OEMs like Razer and Asus have dedicated lineup for ‘gaming’ phones out there, some companies decided to take a different path. Rather than including a bunch of high config components (e.g. display panel with higher refresh rate) in regular phones, they prefer to spawn an entirely new subsidiary.

Yes, I know you guessed it already. Black Shark, now an independent entity, was revealed itself as the mobile game centric wing of Xiaomi back in 2018. Instead of remodeling existing models, the company designed their phones from scratch with the help of Xiaomi R&D.

The unique Black-Green color combination and gaming optimized cooling system are some of the unique selling points of Black Shark phones. Initially available only in China, the company quickly released their phones as well other accessories (such as console quality gamepad) to global markets after a few months. The original Black Shark was succeeded by Black Shark Helo at the end of 2018. However, it’s the Black Shark 2 which should be considered as the true successor for both of them.

Black Shark 2 was released in March 2019 and (unsurprisingly) features Qualcomm Snapdragon 855 SoC. Like every other Black Shark phones, it runs JoyUI – a skin fundamentally different from MIUI found in other Xiaomi devices. The phones also comes with liquid cooling tech to handle the powerful CPU+GPU combo.

After Qualcomm announced the Snapdragon 855+ platform (a minor refresh over regular SD855), a number of Android OEMs, including Black Shark, teased their plans to release new phones with the upgraded SoC. Well, we should get the next version of Black Shark 2 sooner than expected.

A few hours ago, the official Weibo channel of Black Shark posted an invitation regarding Black Shark 2 Pro! The release date should be July 30, as indicated in the announcement poster. 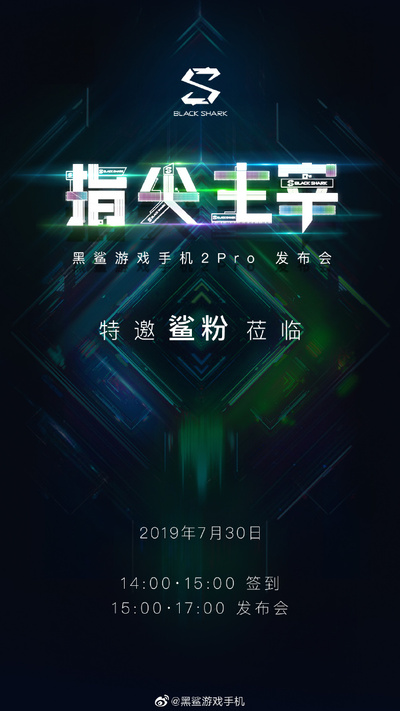 We already know that Asus is preparing their next gen Asus ROG Phone with the same Snapdragon 855+, but the exact release date is still unknown. Nonetheless, the upcoming Black Shark 2 Pro should be a worthy contender against the ROG Phone II. 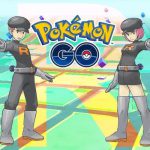 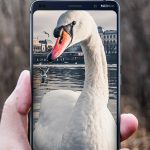