Destiny 2 is one of the most popular games from Bungie, and the game which was released in 2017 is still popular among fans. The reason behind this is the regular addition of new and good content to the game.

Destiny will complete its 3rd year in September, and at that time new DLC content will also be added to the game. But today Bungie has added fan favourite ‘Moments of Triumph’ event to the game. Destiny 2 Moments of Triumph 2019 features a total of 24 triumphs. The completion of in-game Triumphs will earn you rewards.

Destiny 2 Moment of Triumph event is currently live and will remain open until August 27. Tribute Hall has also been added to the game, which is a castle built by Calus. A fan favourite Bad Juju exotic pulse rifle has also made its entry into the game, which was introduced in Destiny 1.

As part of the Tribute hall and Juju quest, one has to earn Tributes from Calus He will ask you to do a range of tasks in Calus-themed armour and weapons. 18 tributes will grant you Bad Juju. 45 Tributes will reward you with its catalyst. Numerous tributes can be earned from Calus who is asking for large amounts of planetary materials, bright dust, shard and glimmer. Destiny 2 has four daily bounties in rotation, and if you complete them, you can get a discount ranging from 1% to a max of 80%, which helps you attain the things.

In general, one can do four bounties per character on three characters and that should earn you a discount of 12%. But it seems like there is a bug as many players have reported that there are getting a lower discount, they are usually getting 2% instead of 4%.

Also, it seems like there is an account cap in the place, it looks like a mistake from Bungie end. However, the latest Destiny 2 update is also breaking the game for a few players, and they are coming forward to report it. Have a look at the complaints from users made on the official forum. 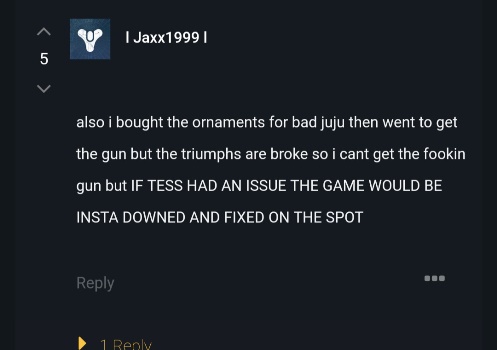 We certainly hope Bungie will release a fix for these issues soon. Rest assured; we are keeping a close watch on Destiny 2 updates, and we will update here as and when any fix arrives for these issues. 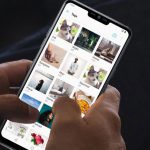 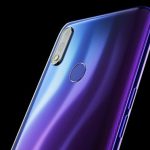 Got Realme 3 Pro? Here's how to use new swipe gestures and setup realme ID